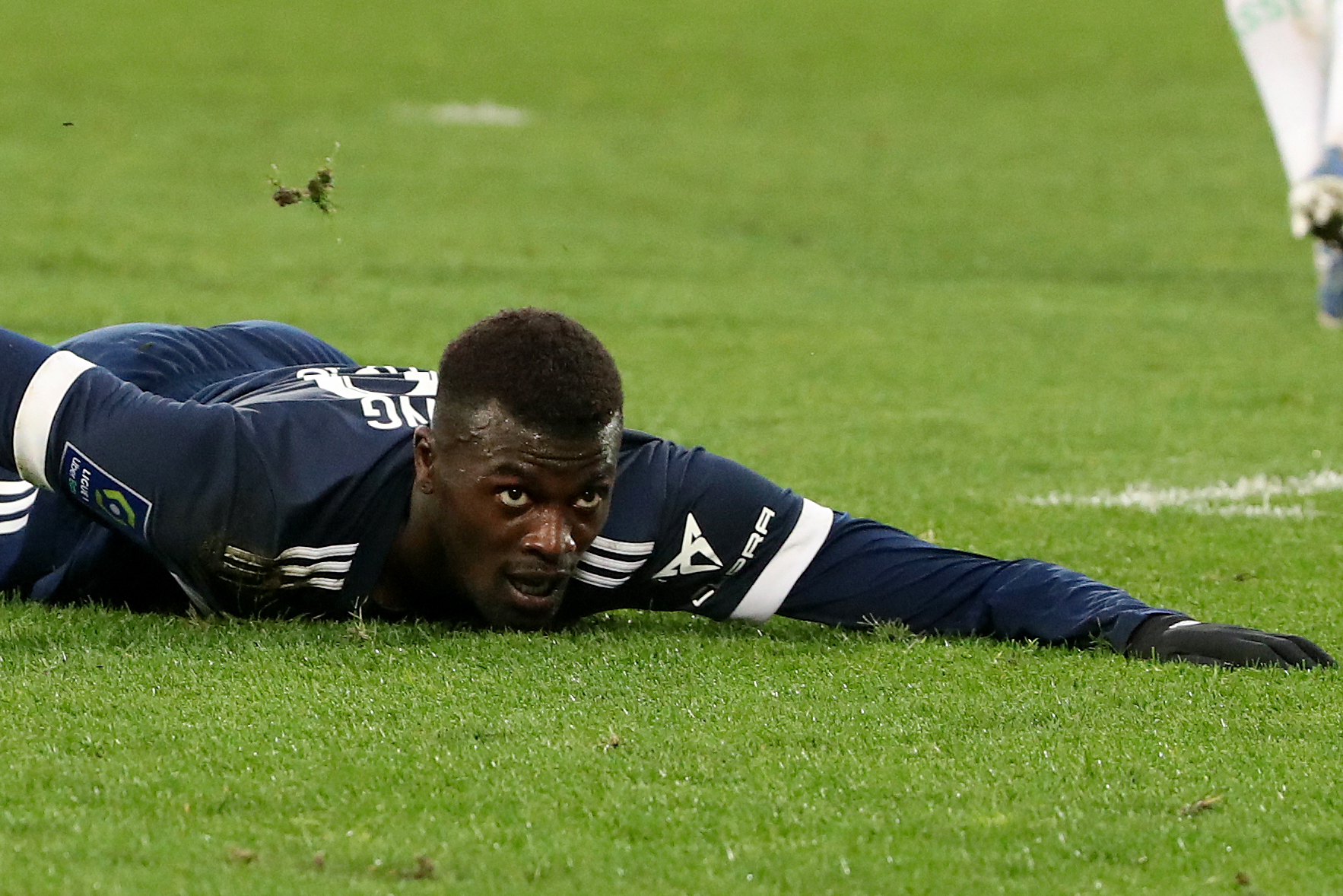 RMC Sport report that Bordeaux striker M’Baye Niang has been excluded from the Bordeaux squad to face Lorient tonight after tensions at the training ground with the club management yesterday.

The club has confirmed that the 27-year-old would be absent ahead of the match against the Brittany side for a “disciplinary sanction”.

Clément Carpentier of 20 minutes adds that an altercation took place between the forward and sporting director Admar Lopes. The former has been removed from the squad but has not yet been suspended.

Niang was also one of the players who were seen playing a 5-a-side game on their rest day last Monday, after the 4-1 defeat to Angers. Manager David Guion has confirmed that the club would take action, and tensions have risen in the dressing room as a result of the game.

The team face Les Merlus tonight with a slender hope of staying up, as they need to win their last two games and hope that Saint-Étienne do not win one of theirs, while also needing Metz to drop points.