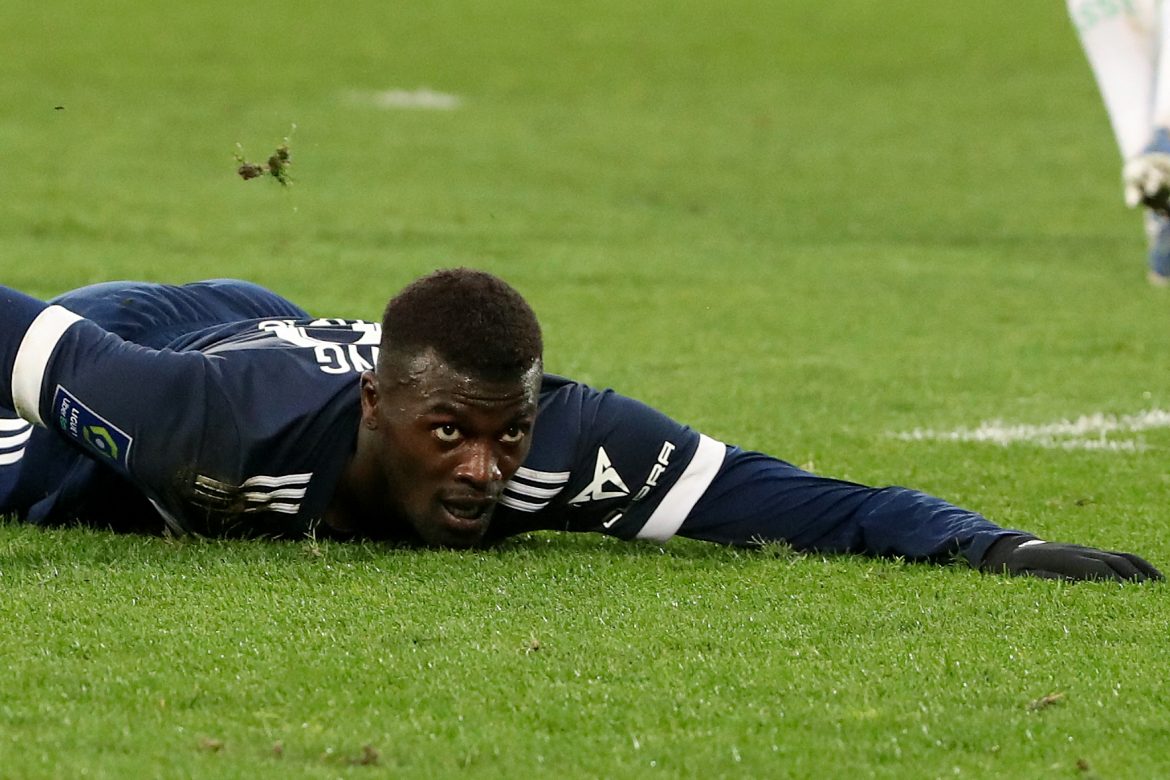 Bordeaux striker M’Baye Niang (27) is set to sign for Ligue 1 side AJ Auxerre. The Senegalese forward could complete his move as early as tomorrow, according to RMC.

There remain “some details to be sorted” before Niang becomes an Auxerre player, but the transfer should be quickly concluded. He could arrive at the club tomorrow in order to sign his contract with the side who have picked up one point from their opening two Ligue 1 matches.

Last season, Niang scored three goals in 22 Ligue 1 matches for Bordeaux as the side dropped down into Ligue 2. It is unclear what fee Bordeaux will achieve for the transfer, but the Senegalese international only has one-year remaining on his current deal.

The nomadic striker has previously had spells at AC Milan, Watford, Stade Rennais, Montpellier and Torino. Niang only spent one season at Bordeaux having joined on a free from Rennes last summer.