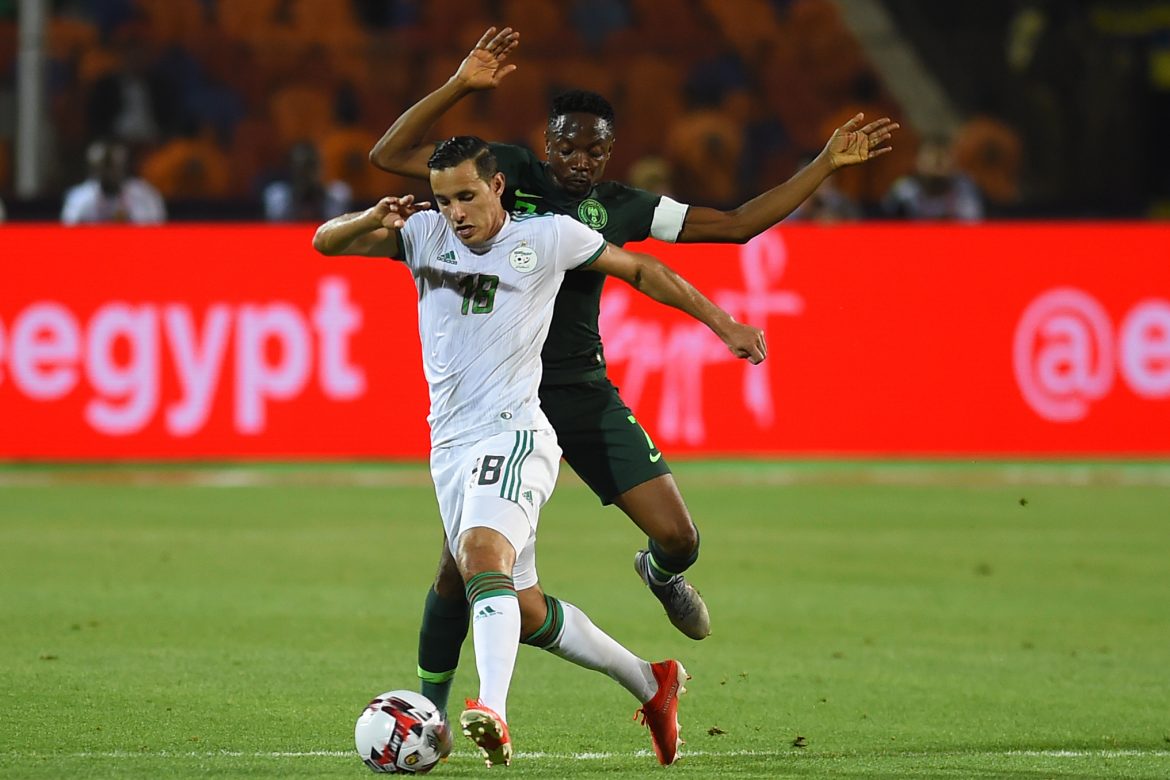 As reported by Foot Mercato, Ligue 1 side Clermont are close to signing former Lyon and Rennes defender Mehdi Zeffane ahead of next season.

The 30-year-old right-back is expected to be seen as a replacement for Akim Zedadka who is expected to join Lille at the end of his contract this summer. The Algerian international with 19 caps has been a free agent since April after his contract at Turkish club Yeni Malatyaspor was terminated.

Zeffane spent six months without a club after leaving Rennes in 2019, playing in Russia for Samara before joining the Turkish side in January this year. The defender made 64 Ligue 1 outings between 2013 and 2019 for OL and Rennes and has recently stated he would be keen to return to France.

Zeffane could be one of a raft of new signings soon to be announced by the club, who survived in France’s top-flight following their promotion from Ligue 2 this season, with two new players set to be unveiled next week, say the outlet.