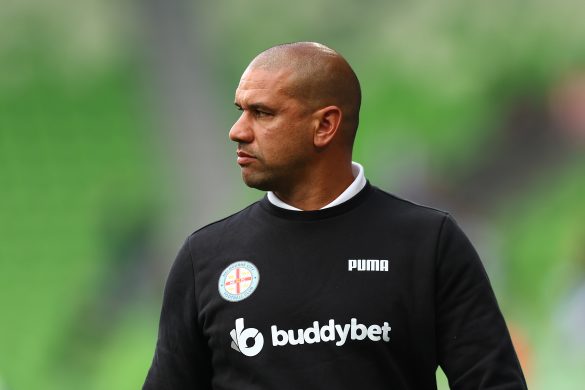 In the search of a replacement for Bruno Irles, who was sacked as manager earlier in November, Troyes are looking to bring in Patrick Kisnorbo, currently manager at Melbourne City FC, according to L’Equipe.

Melbourne City, like ESTAC Troyes, are part of the City Group, and therefore discussions over his move from Australia to France won’t be problematic. The 41-year-old, who played as a centre-back in Scotland and England before returning to his native Australia, has been in the job at Melbourne since September 2020.

According to L’Équipe, Kisnorbo is now in pole position to take over from Claude Robin, who took charge of the club in the interim. Irles was sacked after a six-game winless streak and departed before Troyes’ final game before the World Cup break. Robin, in what looks set to be his only game as boss, lost 2-1 to Brest before the six-week Ligue 1 break.