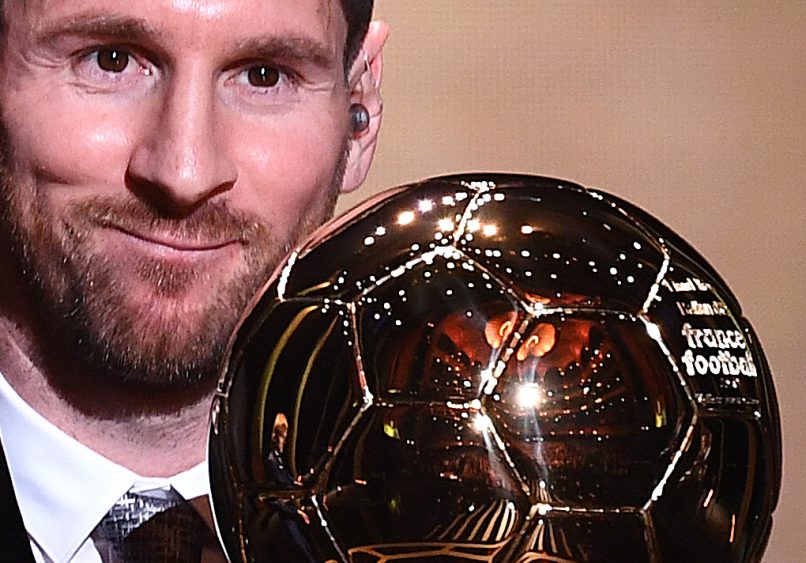 As reported by L’Équipe, Lionel Messi could choose to leave PSG this summer but his situation remains uncertain.

Messi and Neymar both received incessant whistling at the Parc des Prince from PSG fans during the game with Bordeaux on Sunday in response to the club’s Champions League exit to Real Madrid. Messi could yet be pushed to leave Paris after just one season with these events in mind.

A return to Barcelona would be an obvious option, say the sports paper, assuming Messi’s former club could afford a transfer fee. Some have suggested that Messi’s father, Jorge, has already opened preliminary talks with the La Liga club. PSG agreeing to this idea would be unlikely, however, given Messi’s importance to every aspect of the Paris project.

The sports daily, however, suggest that it’s more likely Messi will want to make another run at the Champions League with PSG, especially given his €30m net annual salary. RMC, meanwhile, have reported the ire of the Paris fans has inspired the player to bounce back and perform to his best at the club.

Messi’s current deal with Paris runs to the end of next season and includes an option for one more year afterward.