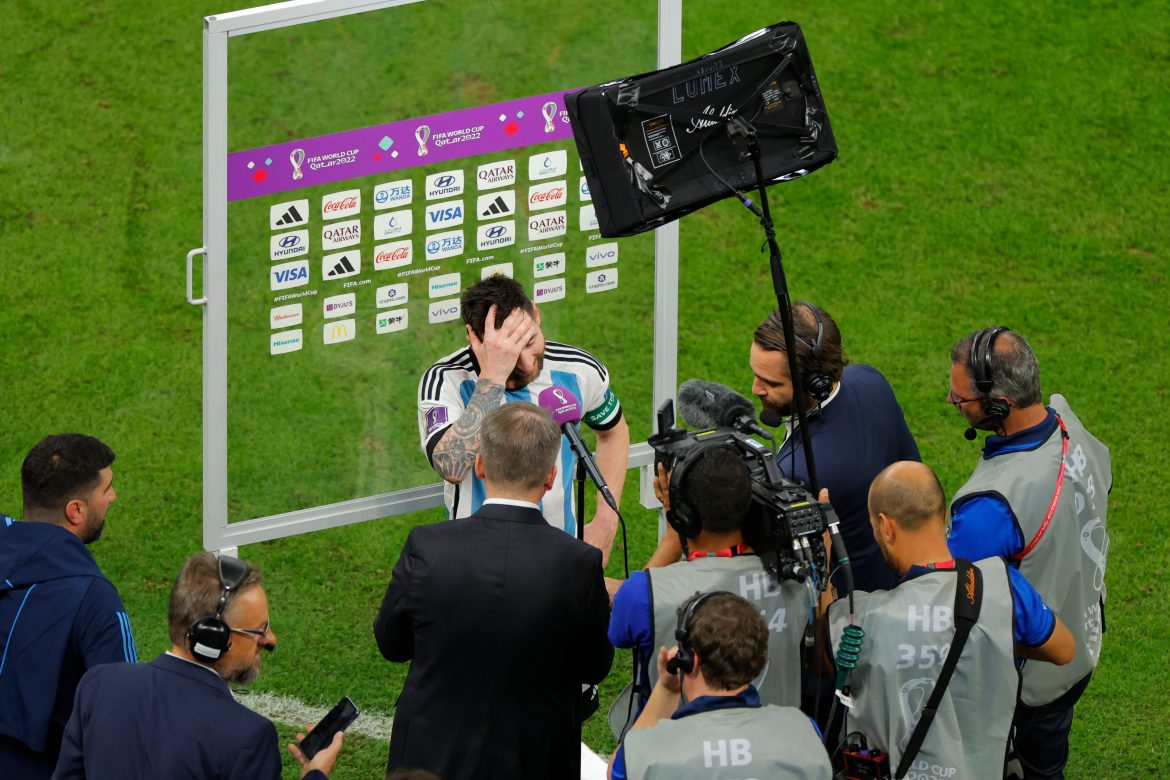 Messi’s opening goal and assist against Mexico ignites Argentina to a 2-0 win and chance to qualify for the knockout stage of the World Cup. The PSG man has been involved in all 3 of Argentina’s goals in this year’s tournament.

The Argentina attack has largely been underwhelming outside of a few individual flashes of the flair. The high scoring Argentina that we have come to know has lacked cohesiveness in the opposing final third, but Argentina’s man of the match believes they are now on track.

Messi in a post match interview with Fox said, “We needed this result. It seems like in the second half we made our true debut … The first game was difficult for us. It is normal … In the first game there is a lot of pressure and we have many young players and it is their first game in the World Cup. It’s not an excuse we did not play well.”

Argentina were pre-tournament favorites and the world is rooting for Messi to have his chance at the prized World Cup trophy, but the road to qualify for the knockout stage will still be a challenge. Argentina’s next game is a must-win match against Poland, for both teams. Poland are currently  first in their group with 4 points.