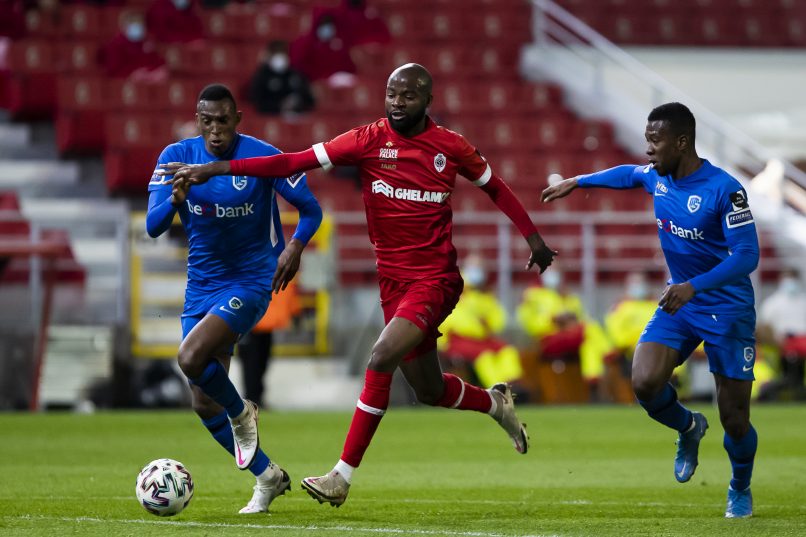 As reported by L’Équipe, Metz are hoping to recruit Cameroonian winger Didier Lamkel Zé (25) following his departure from Russian club Khimki as a result of the ongoing war with Ukraine.

Having been loaned to the Russian side from Royal Antwerp since February, the 25-year-old was only able to play three matches, scoring two goals, before returning to train with Metz.

Having spent time with the Ligue 1 side, Lamkel Zé has taken Metz’s interest. They and his parent club now await the LFP’s decision as to whether or not French sides can recruit players released as a result of the war.

Should he sign with Metz, he will once again work with Frédéric Antonetti, with whom he crossed paths while playing with the Lille reserve team in 2015-16.