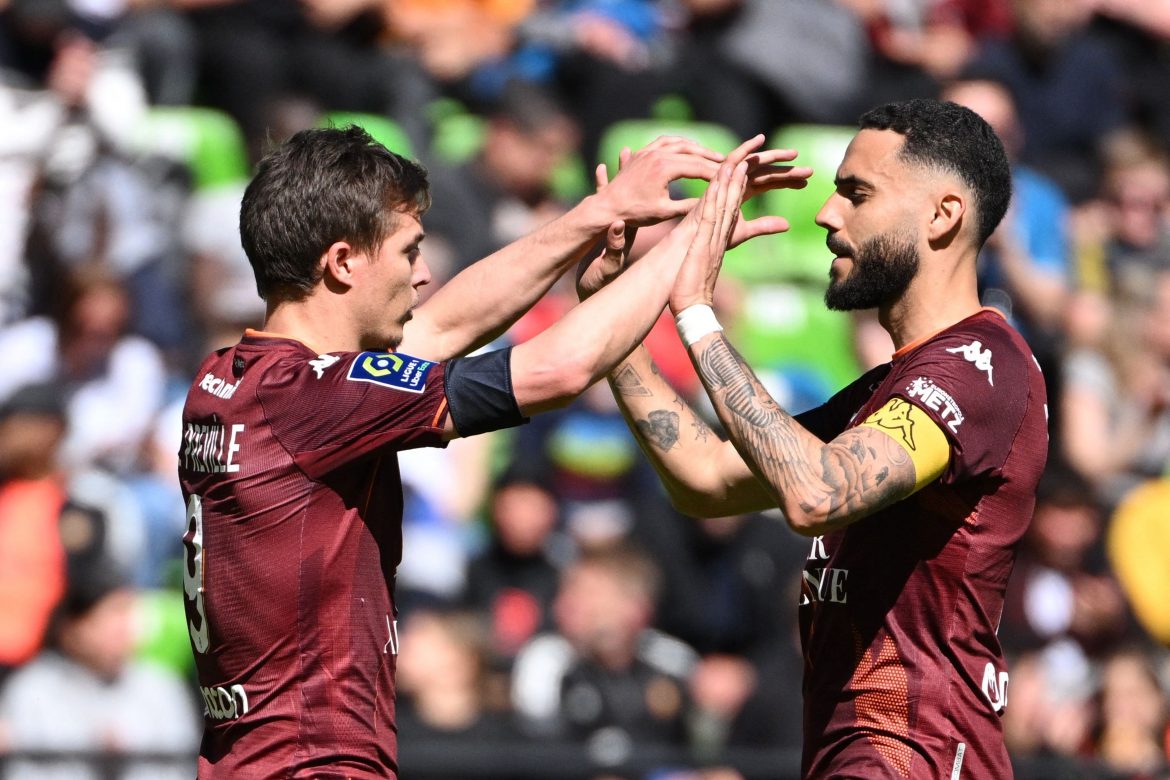 According to L’Équipe Serie A side Salernitana are set to sign Metz centre-back and club captain Dylan Bronn (27) – with an agreement having been reached with the Ligue 2 side to buy-out the remaining two years of the Tunisian international’s contract that initially ran until 2024.

Bronn is expected to arrive at the Italian side on Thursday to finalise the final details of his new contract with the Serie A club.

The former Chamois, Gent, and Cannes youngster has been playing for Metz for the past two seasons in which the centre-back has made 79 appearances and scored three goals in Ligue 1. Last season Bronn made 30 appearances in a season which saw Metz relegated to Ligue 2 – a league in which the defender has already played in with Chamois. The Tunisian international has 35 caps and scored two goals for his national side – with two appearances during the 2018 FIFA World Cup.