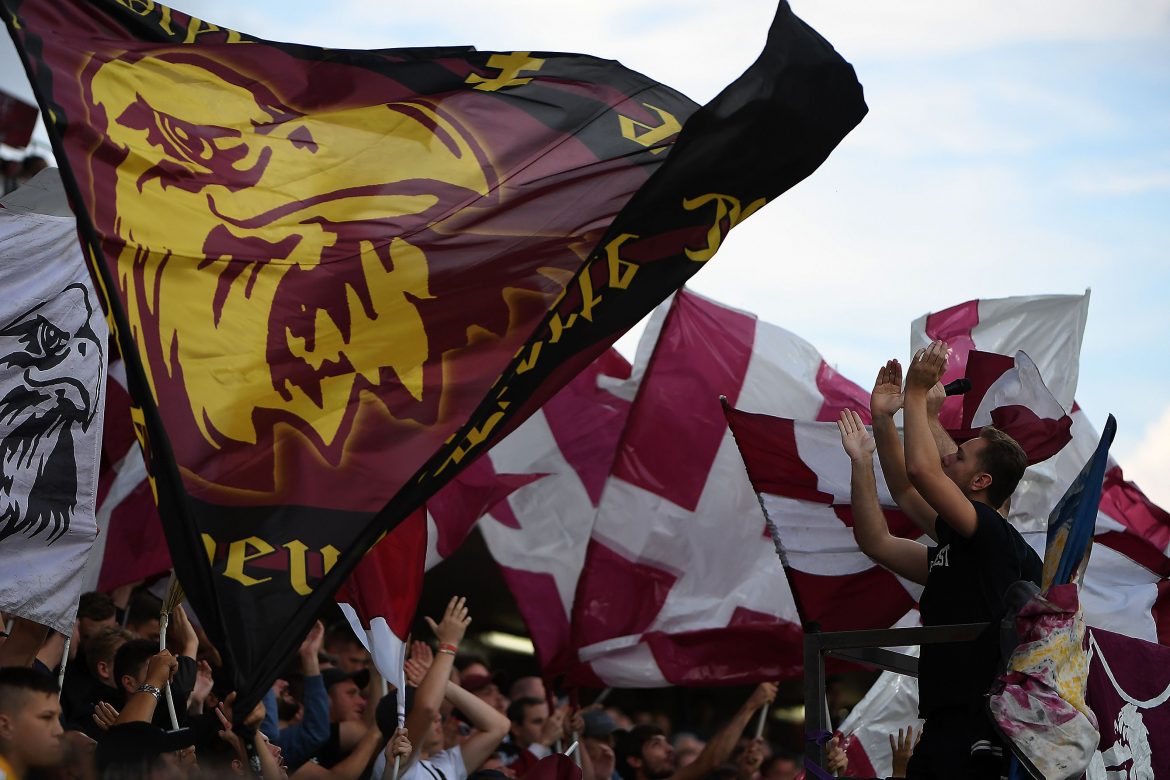 Monday night’s Ligue 2 clash between Metz and Guingamp saw the home side give up a two-goal lead in the first half in spectacular fashion, as they saw three players sent off and went on to lose 6-3.

Boubakar Kouyaté was the first to see red after confronting the referee over an earlier booking after half an hour. After the third red card – shown to Danley Jean Jacques for a wild challenge on the hour mark – a home fan ran onto the pitch to face referee Pierre Gaillouste.

The official decided to put a stop to the game, as he considered his safety at risk. The game resumed after twenty-five minutes, and the Breton side soon made the most of their numerical advantage by scoring five without reply, while projectiles were thrown from the disgruntled stands.

As reported by L’Équipe, an investigation will be opened, with the findings not expected to play out in favour of eastern team, who are likely to face several games behind closed doors.