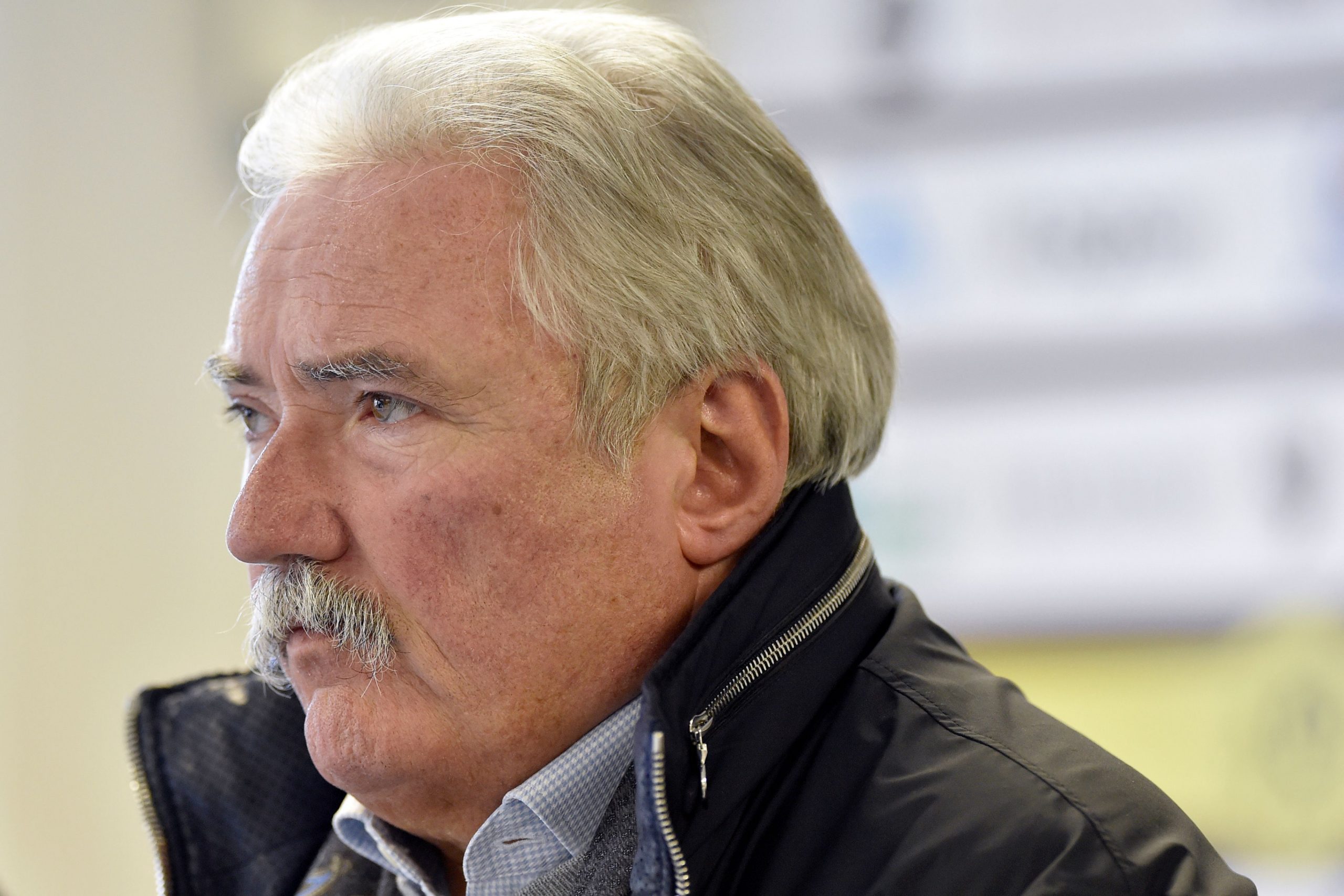 In an interview with L’Équipe, Metz president Bernard Serin looked back at his club’s rocky opening half of the season and forward to what is likely to be a busy January transfer window.

How do you judge the first part of the season for FC Metz and how do you explain your difficulties?
“I’m not satisfied with the first half of the season, nobody is, not the supporters, not the players, the staff nor the board. We had a somewhat complicated off-season. With the good results of last season, a lot of our players received interest and that unsettled them. We then had a start to the season where we weren’t very lucky and we lost points in the last few minutes of games. We lacked control and doubt set in. But we recovered a bit and there were matches, especially away from home, in Marseille, Nice and Lyon, which give us a lot of hope.”

Seven of your players have left for the AFCON and you have two long-term injuries. What are your plans for this winter transfer window?
“Having signed Jean-Armel Kana-Biyik as a reinforcement, we want to strengthen with three additional players. We may be a little high in terms of numbers at the end of the season but, knowing that the January transfer window is always complicated, we have immediate needs. We want a defensive midfielder, which is perhaps most urgent, a left-back and a creative midfielder.”

What is the financial situation of your club, in this very tense environment?
“We were appraised by the DNCG before Christmas and we weren’t subject to any restrictive measures. There are, of course, difficulties, which we fully accept. We hope to build significant capital on transfers next summer. The sale of Pape Matar Sarr was very important, but it’s not enough.”