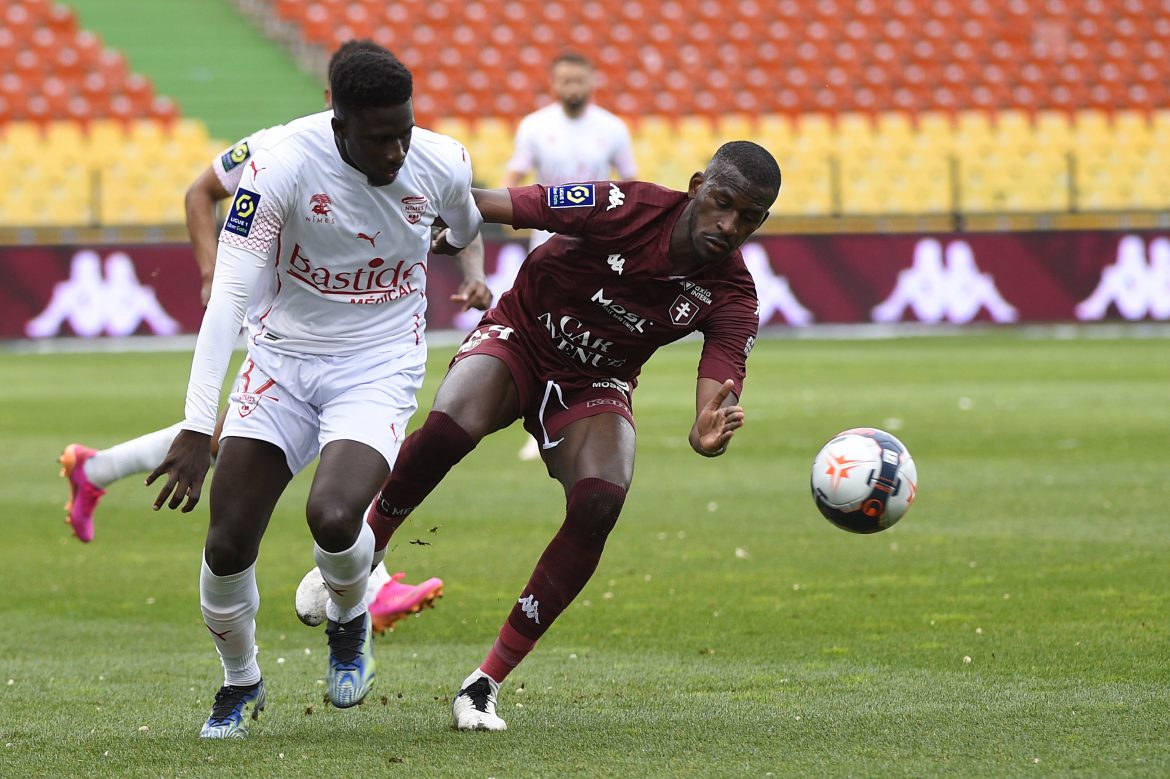 Salernitana Sporting Director Morgan de Sanctis intends to follow this initial proposal up with an improved offer in the coming hours.

Kouyaté participated in a pair of French 1st division campaigns with Les Grenats, having arrived in 2020.

Kouyaté is being described as “desperate” to leave Metz, and has made his board formally aware of this fact. Les Grenats are seeking €10m in order to allow the player depart.

Salernitana’s next bid is expected to be worth around €7m, including bonuses.

Kouyaté is under contract with Metz until 2024.