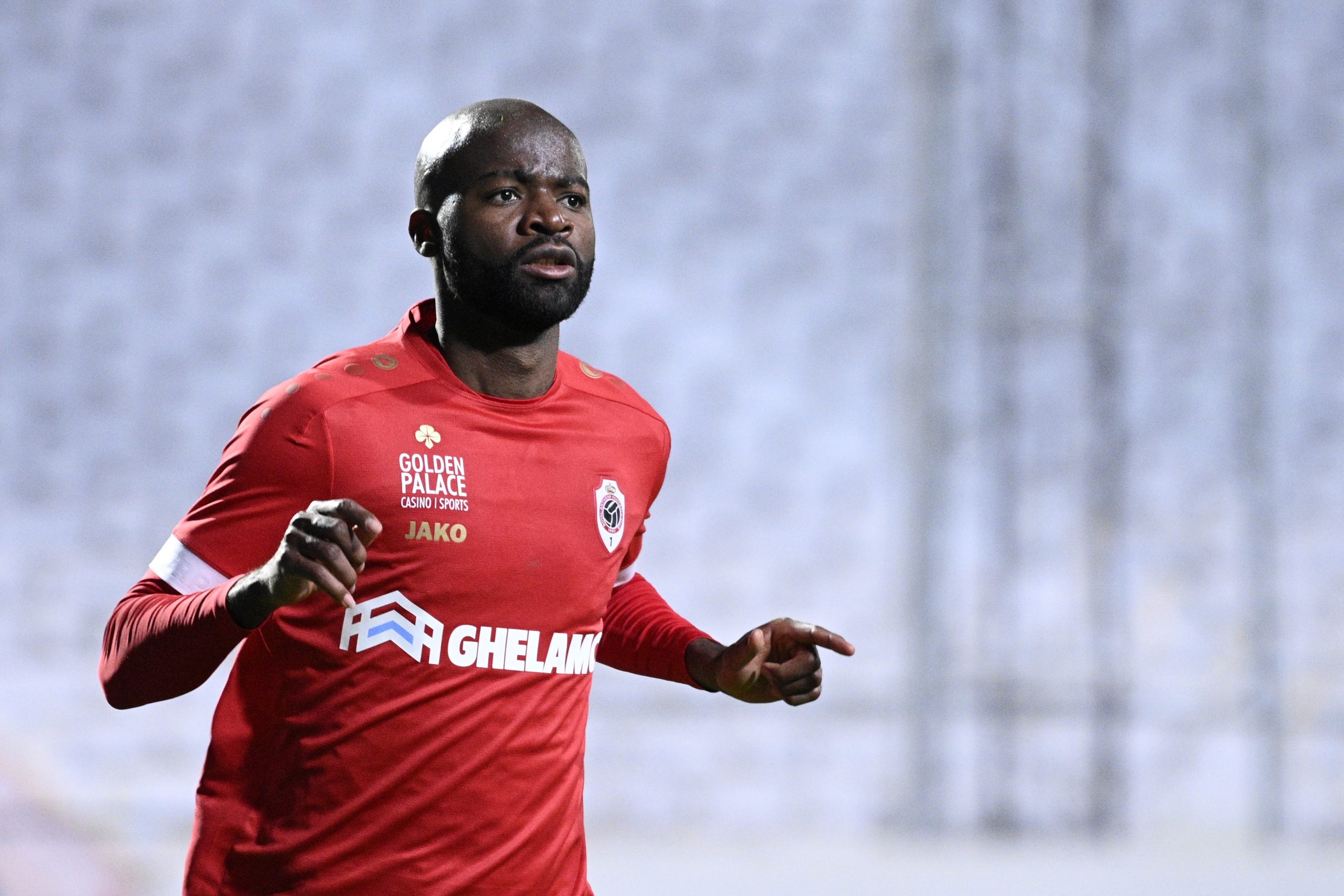 Metz have this afternoon announced the signing of winger Didier Lamkel Zé on loan from Belgian side Royal Antwerp until the end of the season.

The 25-year-old had been on loan at Russian club FC Khimki, and saw his loan terminated in the wake of Russia’s invasion of Ukraine. FIFA’s exceptional transfer window in place for players based in the two countries has allowed the Cameroon international to make the switch.

The forward, who came up through the youth ranks at Lille, makes his return to France after three seasons in which he scored 21 goals in Belgium’s top division.