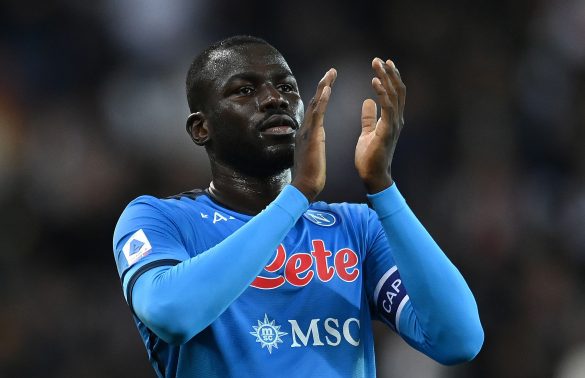 The centre-back spent time at Les Grenats’ youth academy and played his first two seasons of professional football with the Ligue 2 club, before moving on to Belgian side Genk in 2012, which he then left for Napoli two years later.

As a result, Metz – who were relegated to Ligue 2 after finishing 19th in the top tier this past campaign – will earn an €800,000 fee out of the estimated €40m fee Koulibaly moved to London for, thanks to the solidarity payments which are handed out to players’ formative clubs.

Koulibaly leaves Campania after eight seasons in which he has imposed himself as one of the continent’s leading defenders, and recently won the African Cup of Nations with Senegal.

The cash injection could see the club move forward on other deals, with Le Républicain Lorrain also indicating that talks between the club and young defender William Mikelbrencis are set to resume.

The 18-year-old had initially turned down a contract extension with just one year left on his current deal. The French youth international appeared nine times during Metz’s unfortunate league campaign.