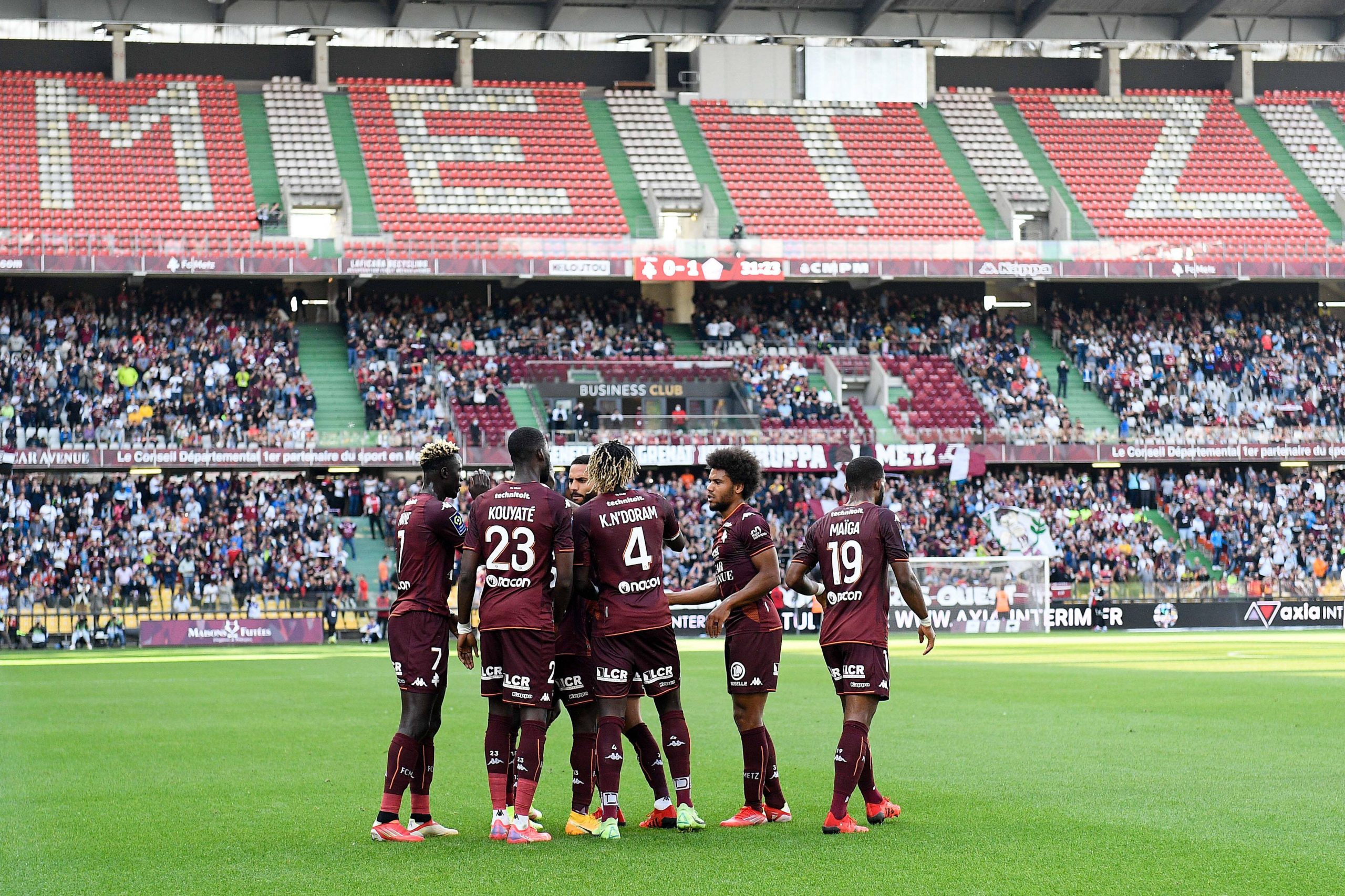 Metz have been harshly penalised by the Disciplinary Committee of the League (LFP) following the events in their 6-3 defeat to Guingamp on September 12.

As reported by L’Équipe, the second division club of France has been banned from hosting spectators for their Ligue 2 fixture against Sochaux on October 15.

The game between Metz and Guingamp became the witness of several unusual instances as three Metz players became the recipients of the red card and one of the home supporters invaded the pitch to threaten the match referee.

As a result of those events, a file was lodged under investigation. And subsequently, LFP imposed a one-match ban on welcoming spectators to the Stade Saint-Symphorien.

It is understood that Metz will be able to host spectators for their game against Pau on Saturday but could not do that same for the home game against Sochaux. In addition to that, Metz coach László Bölöni has received a one-match suspension for his comments after the game, while their sporting director Pierre Dréossi has been suspended for two league matches.