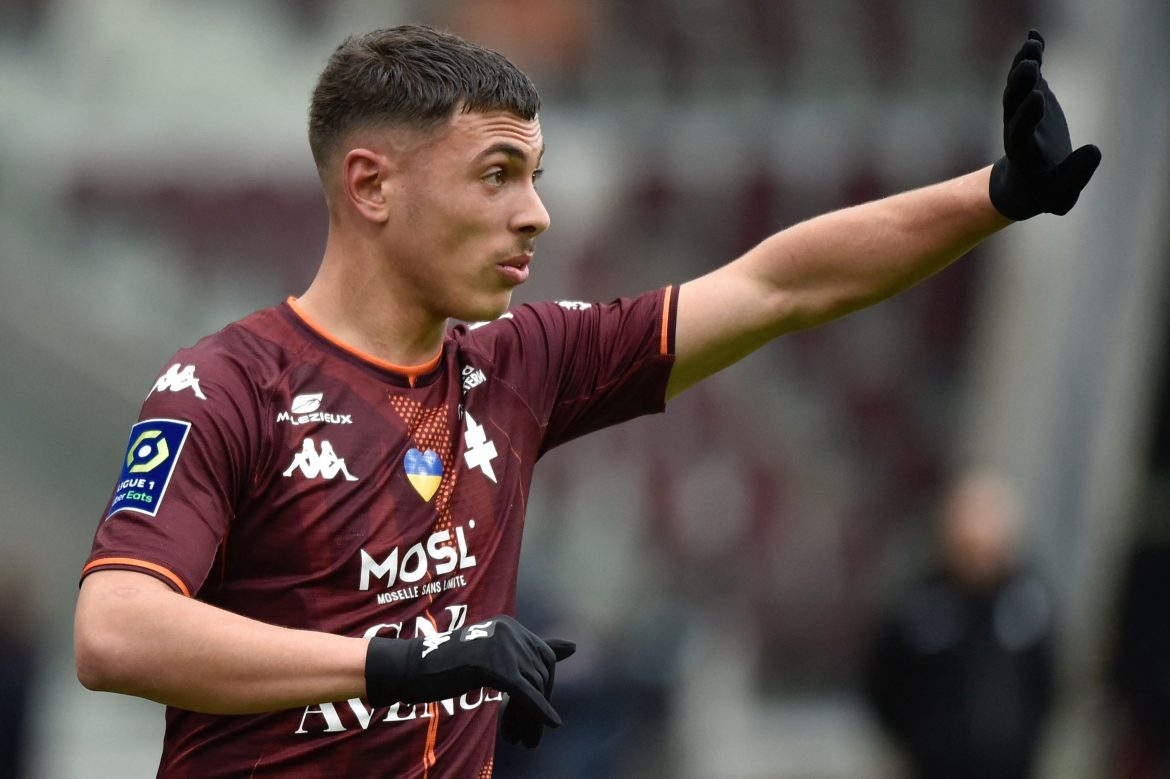 According to L’Équipe, Ligue 2 side FC Metz have turned down an offer for young right-back Willam Mikelbrencis – who made eight appearances in Ligue 1 last season at the tender age of 18. Discussions are reportedly still underway between the two clubs – with the player wishing to make the move to Germany.

A current France U18 international, Mikelbrencis has started in all three of Metz’s opening games in Ligue 2 this season after being relegated from the top tier – featuring notably in a 3-0 win over Amiens on the opening day.

Last season the youngster made his breakthrough into the Metz senior side with eight appearances in Ligue 1, after having performed in Metz’s reserve side with 15 appearances and one goal to his name in the fourth tier of French football.

For Les Bleus, the defender has made eight appearances at France U18 level after featuring on four occasions for the U16s.