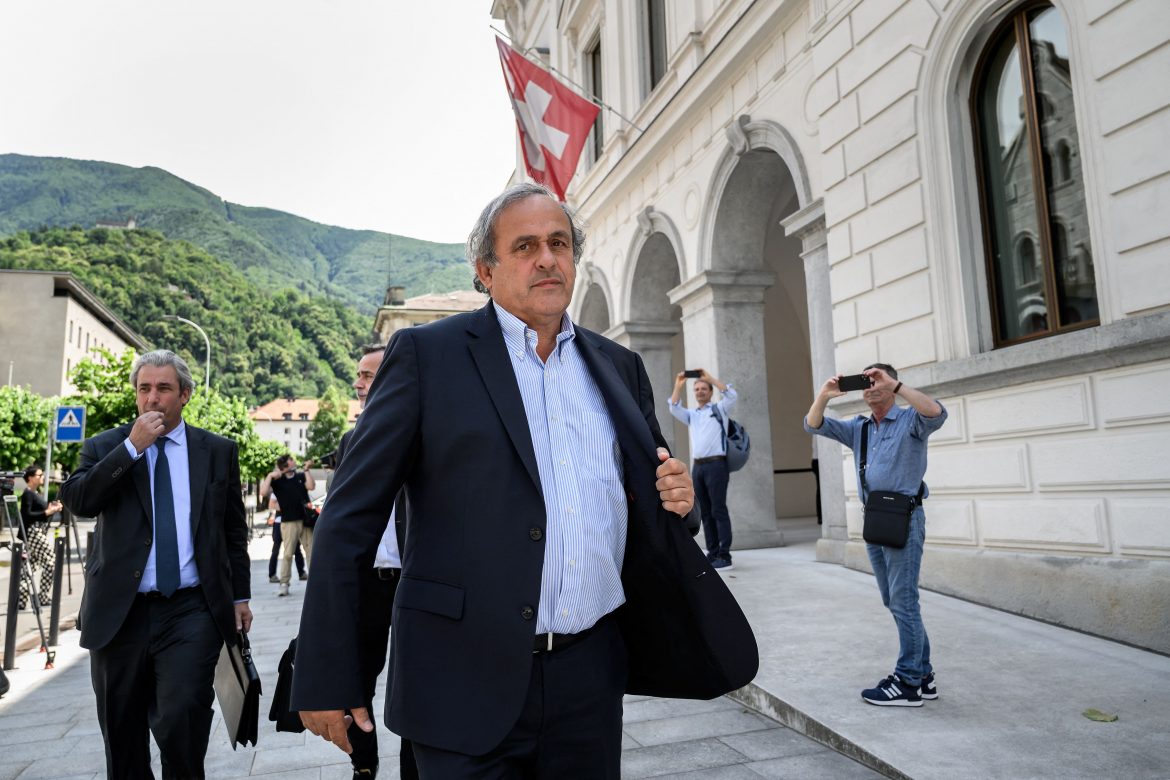 As reported in AFP, former FIFA president Sepp Blatter and ex-France legend Michel Platini have both been acquitted of charges of fraud by a Swiss federal tribunal in Bellinzona.

At the end of a six-year investigation and two-week trial into a 2011 payment alleged to have been illegal, an affair which put an end to Platini’s ambitions to lead FIFA in 2015, both men have been cleared. The case had originally led to both being banned from football by the FIFA ethics committee.

The prosecutor had called for suspended one-year and eight-month sentences for Platini and Blatter respectively, which the court has decided not to follow.

The former UEFA chief and Juventus midfielder had been accused of producing a “false invoice” worth two million Swiss francs for advisory work carried out for Blatter between 1998 and 2002. Blatter and Platini had insisted that there had been a verbal “gentlemen’s agreement! over a salary of one million francs, which FIFA’s finances would not pay straight away. Both sides were in agreement over the fact that a contract had been signed in 1999 for a yearly salary of 300,000 francs.