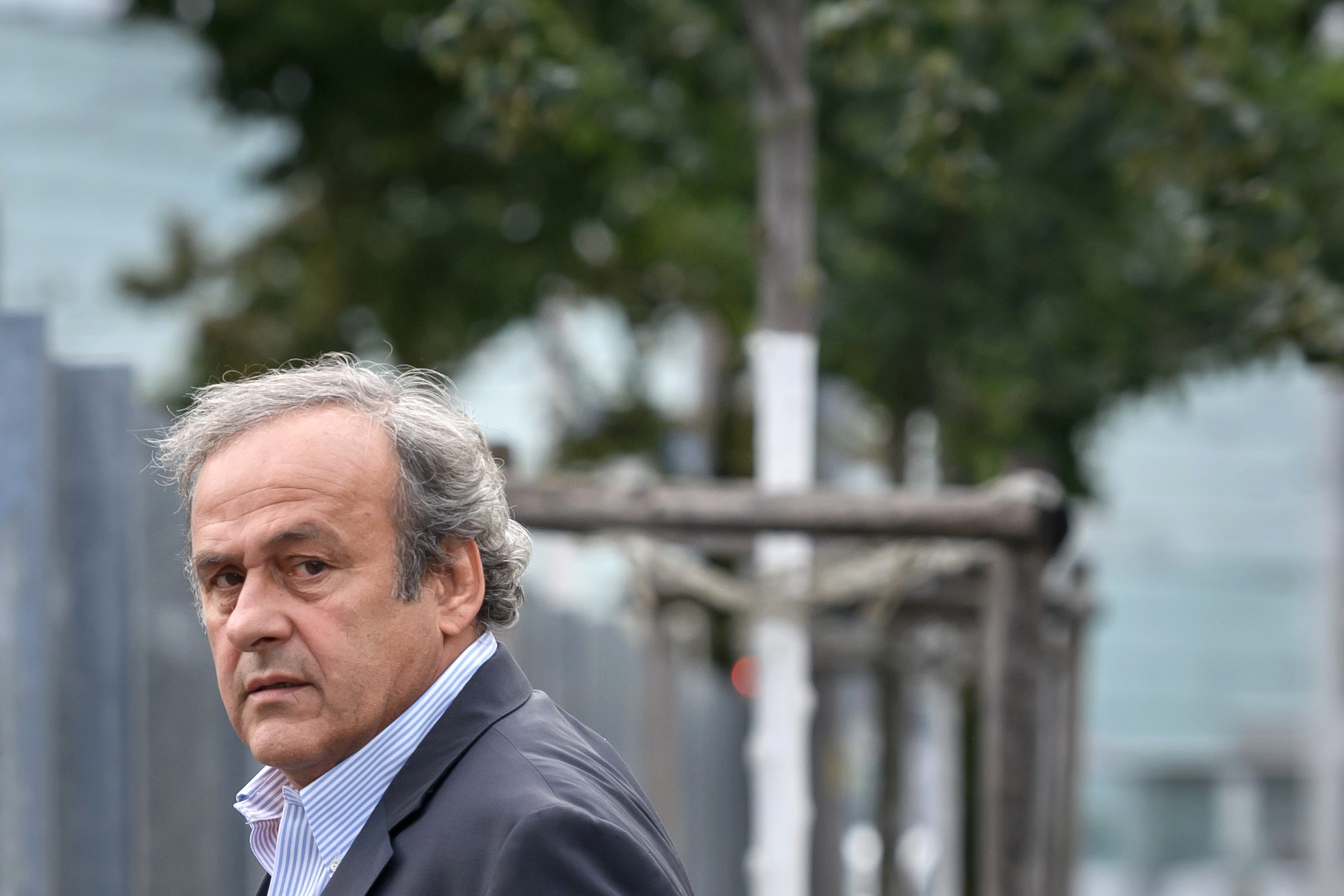 L’Équipe report that Michel Platini has acknowledged, via a person close to him, that the Picasso gifted to him by Russian oligarch Alisher Usmanov was a lithographic print and not a painting.

As first reported by Mediapart, the copy of the 1961 artwork entitled “Football” was given to the former midfielder for his 61st birthday in 2016, L’Équipe’s source adds.

The Sunday Times had reported back in 2014 that Platini had received a Picasso from a former president of the Russian Football Union, so that he would favour the country’s World Cup bid. The vote over the 2018 tournament hosts took place in 2010.

The French judiciary police placed Platini in custody in June 2019 and searched his homes as part of an investigation started in 2016, looking for a Picasso “painting”. The lithograph, which L’Équipe’s source say is hung up on a wall in his second home, had not attracted the attention of the police at the time.

As of now, no investigations have been undertaken and the three-time Ballon d’Or winner is presumed to be innocent.

L’Équipe’s source concludes that “[Platini] has never been questioned over the lithography gifted to him by Alisher Usmanov. If Michel Platini sold his vote to Russia for a lithography of which he doesn’t even know the value, then he’s an idiot.”

Karim Benzema on beating PSG: “The secret against them is to press.”