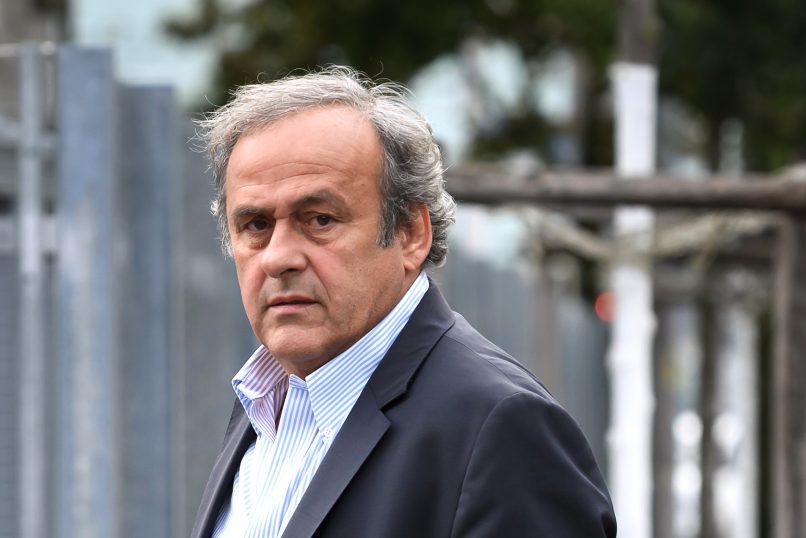 In an interview on RMC Sport show Rothen s’enflamme, former UEFA president and France legend Michel Platini notably discussed the welcome Lionel Messi has had in Paris so far.

The Argentine was notably subjected, alongside Neymar, to booing and whistles from the Paris Saint-Germain supporters in their win over Bordeaux, in the wake of the Champions League defeat to Real Madrid.

Asked about whether he understands the supporters’ stance, the former midfielder indicated that they were within their right to do so.

“He understands them as well, but it does hurt. I was also whistled at in the Parc des Princes. But never at Saint-Étienne, nor at Juventus. You are allowed to whistle. The customer is always right. I wouldn’t do it myself.”

“Everyone has the right to whistle, to insult… the football pitch is an outlet. You’re allowed to, but it’s a bad experience [for the player]. Leo came to make Paris happy. There might have been other clubs interested in him. It’s very difficult. I think the PSG players suffered from it a lot during the match against Monaco.”