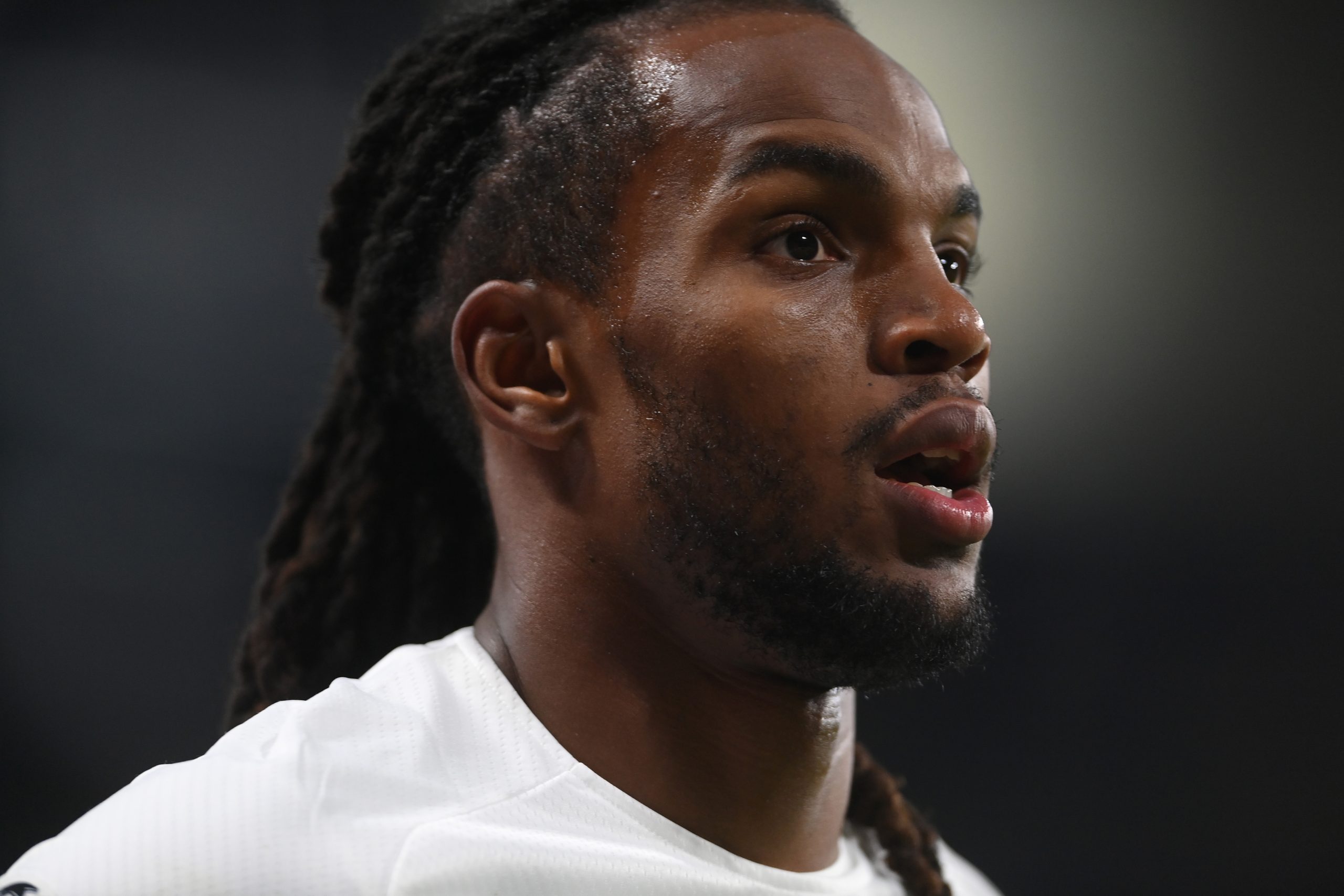 AC Milan goalkeeper and French international Mike Maignan (27) has called on his former teammate Renato Sanches (24) to join AC Milan rather than PSG in an Instagram post.

In a post on Sanches’ Instagram in which the Portuguese international was training in Lille’s red training kit, Maignan replied, “Red suits you well.” Sanches has

Sanches has been long since linked with a move to the Serie A champions, although the player is reportedly keen on a move to the Parc des Princes, where he would be reunited with former Lille sporting director Luis Campos.

However, PSG are yet to agree a fee with Lille. AC Milan have offered Lille €16m for the midfielder and are holding out for a similar offer from the French champions.

L’Équipe reported yesterday that if an agreement between PSG and Lille isn’t reached in the next 48 hours, then Sanches would be prepared to move to Italy.