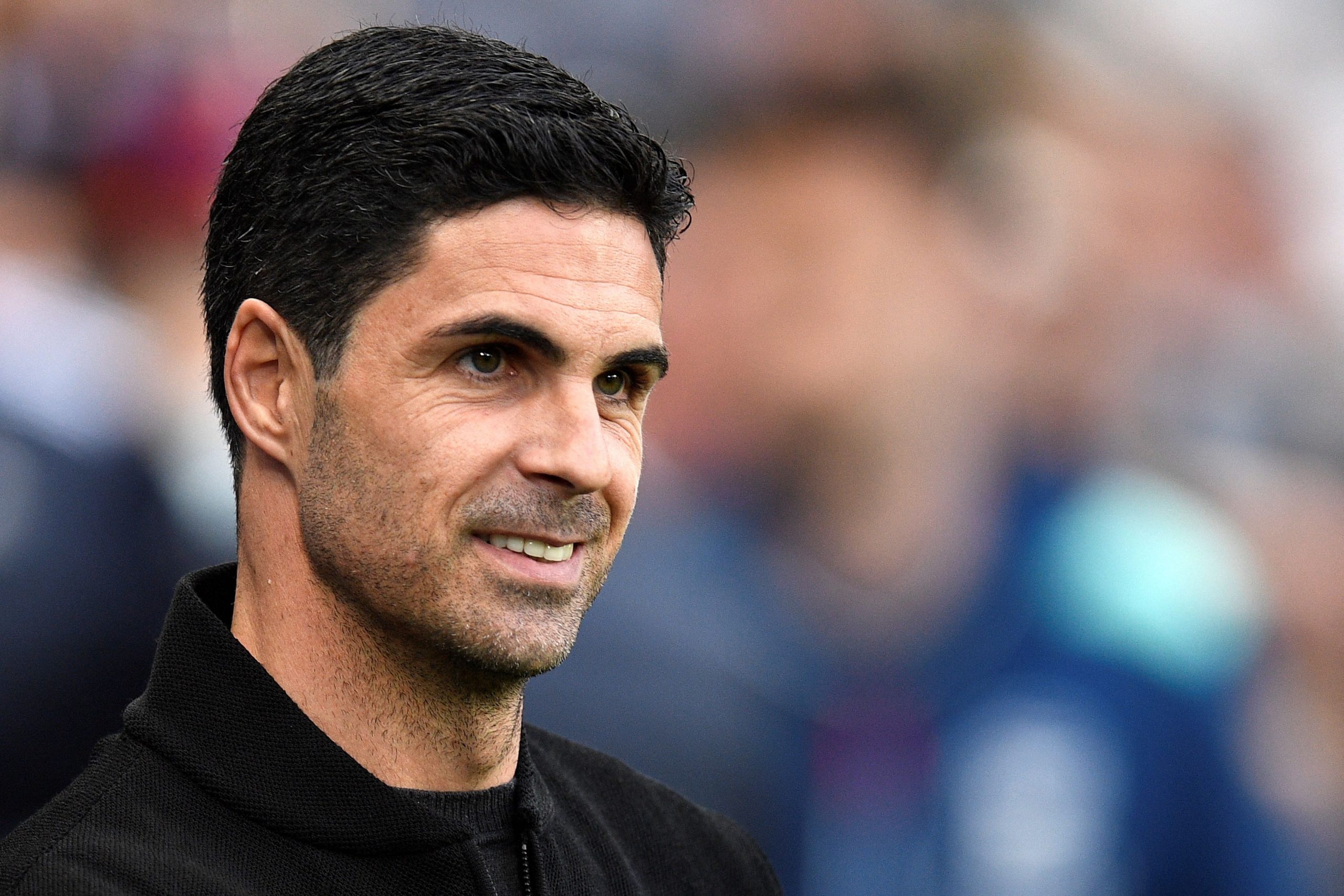 In an interview with RMC Sport, Arsenal manager Mikel Arteta has insisted that France defender William Saliba, who was on loan at Marseille this season, is to return for next season.

The Basque coach explains that the decision to let the former Saint-Étienne man go out on loan was the right one, with Saliba finding more game time as he became a key part of Jorge Sampaoli’s OM team that finished second.

Although the 21-year-old, who was named young player of the year this season, would not be against staying with Marseille for another year, his parent club appear to be intent on bringing him into the fray this summer.

“He has to come back. He has the experience and the necessary environment to be competitive with us. If he had stayed with us this year, with one Premier League game a week and with Ben White and Gabriel, he wouldn’t have had half the game time he had with Marseille, that’s for sure.”

“In terms of his growth and what he could do next year it wouldn’t have been good. William wasn’t with us because he wouldn’t have had the playing time required to gain experience. That’s it, nothing else.”