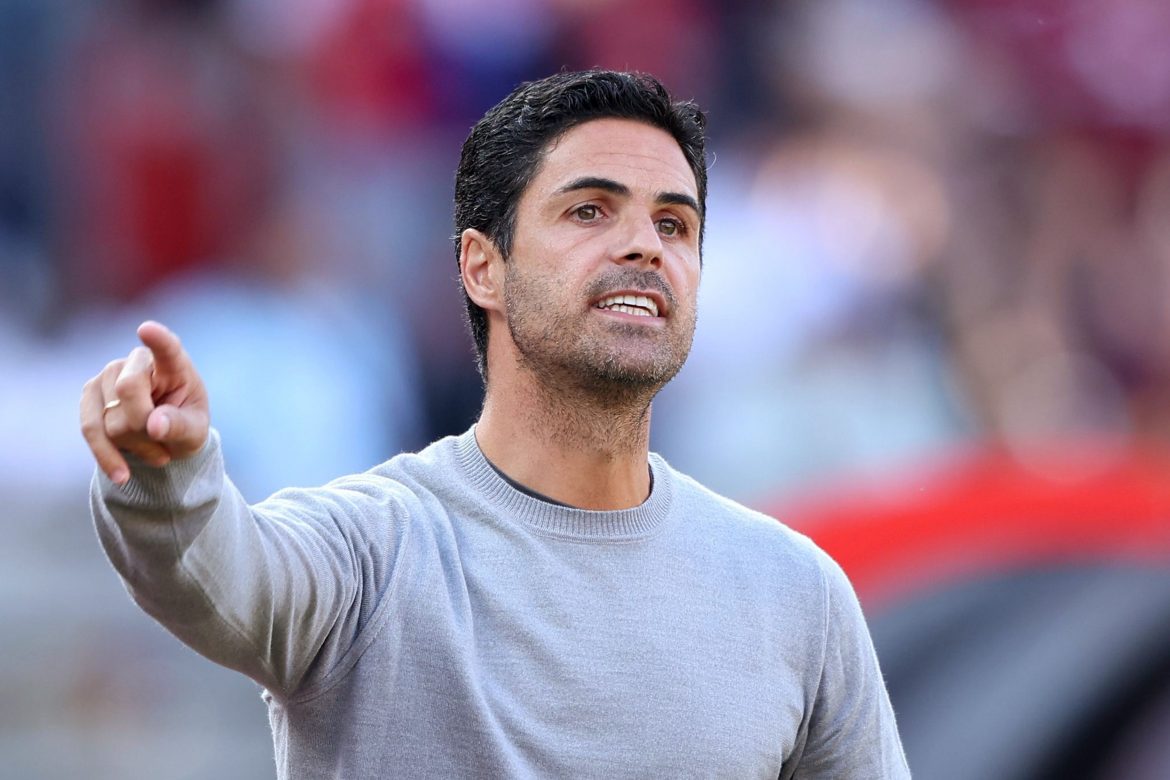 Speaking in a press conference on Saturday following a pre-season friendly victory over Sevilla, Arsenal manager Mikel Arteta reacted to the departure of 22-year-old Portuguese left-back Nuno Tavares on a season-long loan to Marseille.

“Now, it has been announced, it is official. For the development of Nuno, I think that this will be very important. We have signed Oleksandr (Zinchenko) and we also have Kieran (Tierney), who are two very good and strong players in this position. We think therefore that the best solution for Nuno was to leave.”

Undoubtedly, the Spaniard is hoping that Tavares enjoys similar levels of success to that which William Saliba experienced in the 2021/22 campaign, also at Marseille.

Last season, Tavares made 22 Premier League appearances, scoring once. He was generally criticised by pundits for his lack of technical control and occasional lapses in judgement from a defensive standpoint.