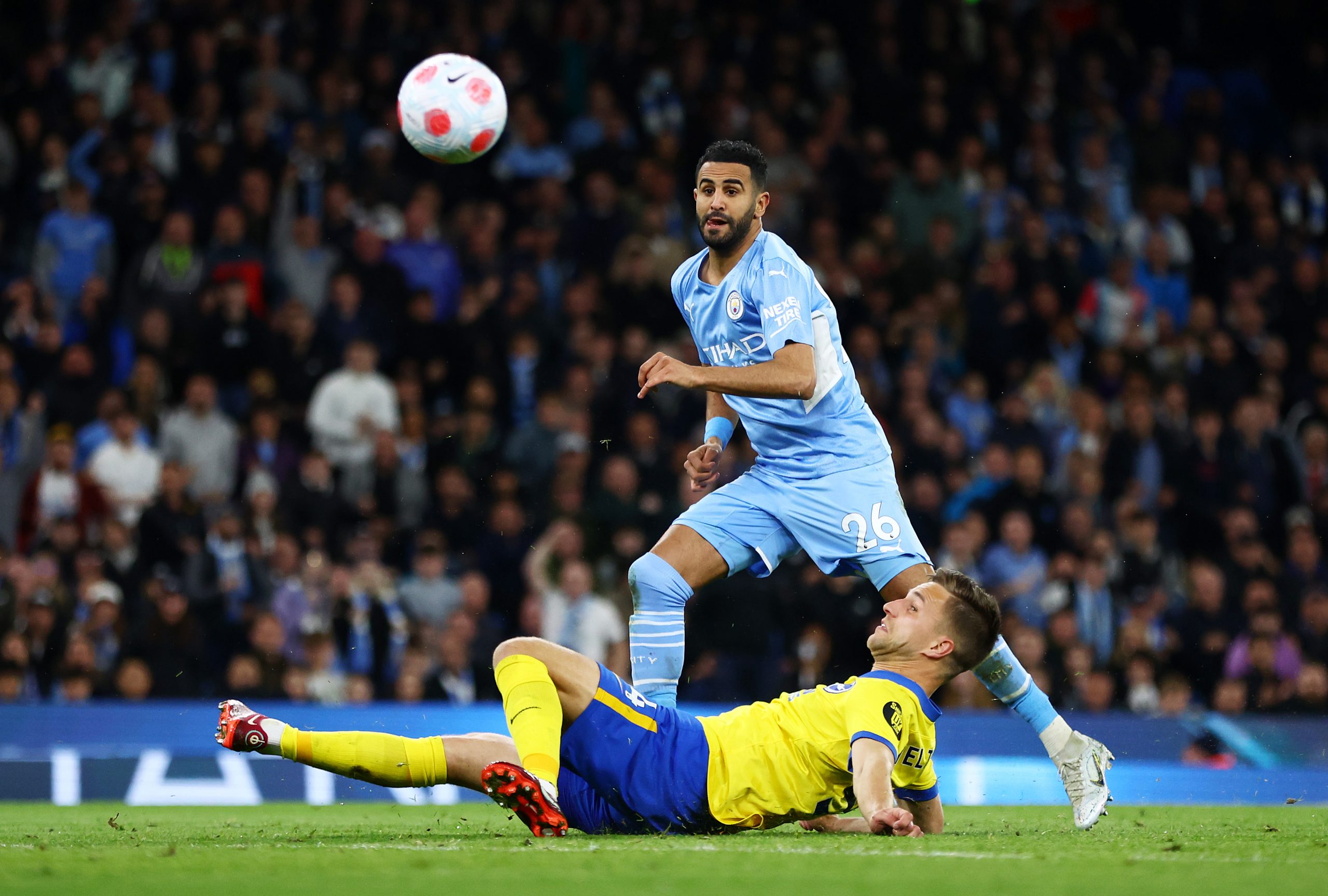 Foot Mercato report this afternoon that Milan have joined the race to sign Manchester City’s Riyad Mahrez, as Paris Saint-Germain remain interested in the Algerian international.

The Rossoneri, who are set to be taken over by a Bahrain-based investment fund, would like to bring in the 31-year-old as a statement signing this summer, with Mahrez’s contract expiring in a year.

Manchester City’s top league goalscorer this year has also attracted the interest of other big clubs such as Real Madrid and Barcelona, who enquired over his availability in January.

PSG are notably eyeing up the Paris native as a potential replacement for the outgoing Ángel Di María, whose contract is up at the end of the season.