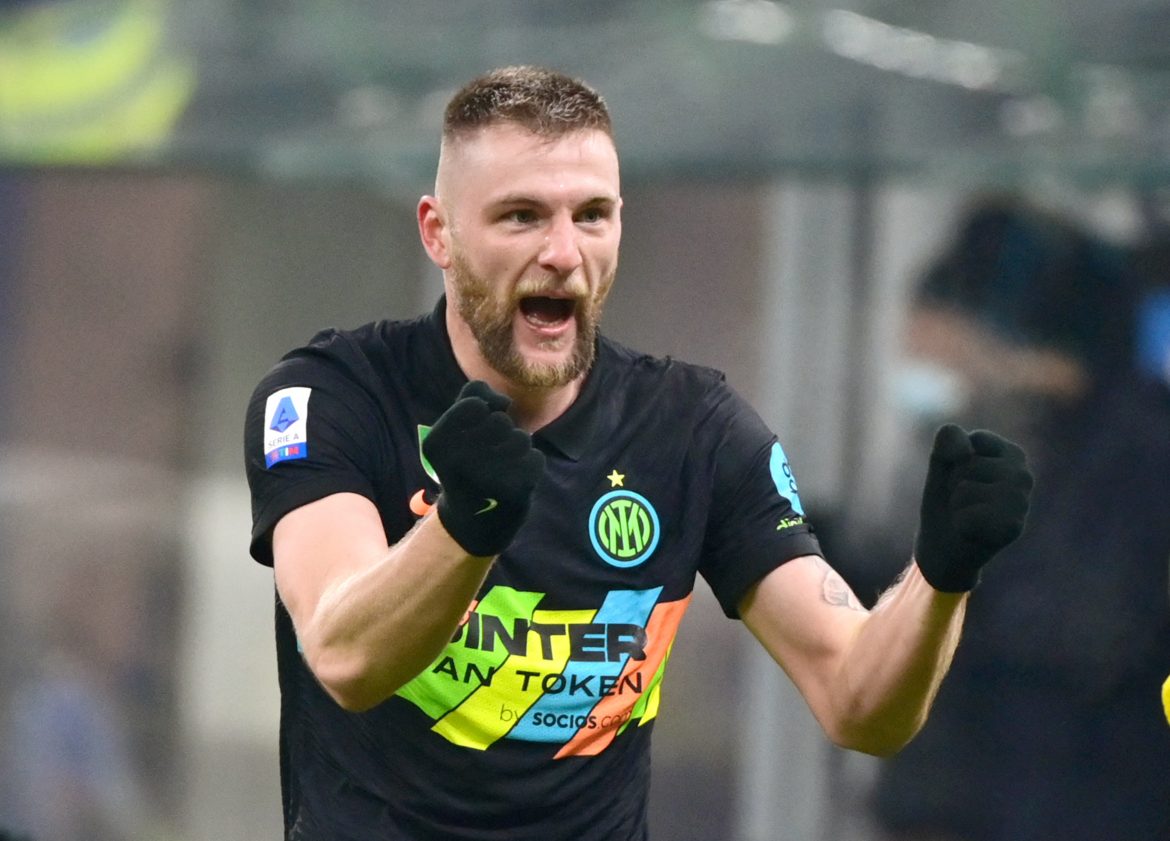 According to Fabrizio Romano Inter have told Paris Saint-Germain again today that they have no intention to accept a Parisian offer of €50m plus add-ons or a bid in that region. The Italian side have also told the Slovak defender that they’re ready to offer him a new deal in the next few days.

L’Équipe reported last night that Paris Saint-Germain have made a final bid for Inter’s Milan Škriniar – it is a proposal that the Parisian management team won’t budge on.

This week it was reported that Paris Saint-Germain were still negotiating with Inter Milan for defender Milan Škriniar, with the Ligue 1 champions still holding out for a transfer fee which is below €60m. There is still a €20m gap between the two side’s valuation – with Parisian officials adamant that Škriniar cannot come to PSG at a €80m price tag.