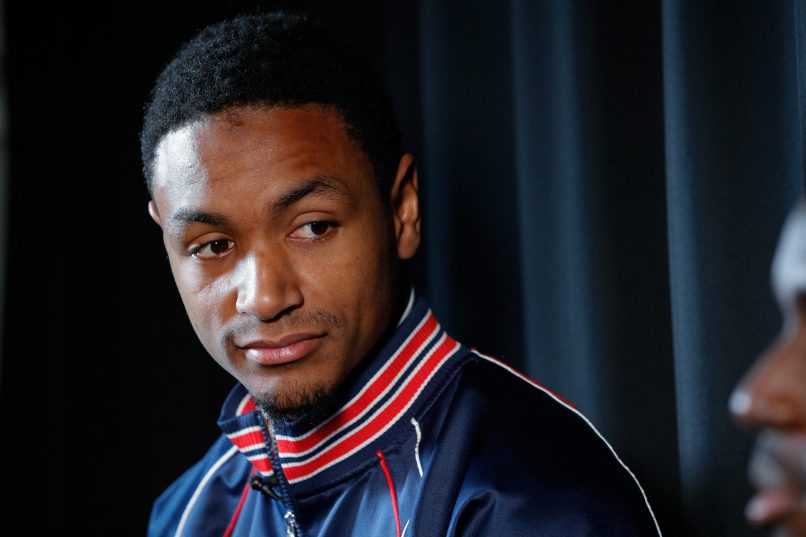 Journalist Fabrice Hawkins reports this afternoon that Paris Saint-Germain’s Abdou Diallo remains a target for Milan, with the defender preferring a move to the Rossoneri should he leave.

The Serie A side are looking to bring in a centre-back in general, with the Senegal international the most advanced target. As well as Diallo, Milan are looking at Éric Bailly of Manchester United, who has also been the subject of interest from Newcastle United

Diallo has been at PSG since 2019, arriving after a single season at Borussia Dortmund after previously spending a campaign at Mainz. He has won two Ligue 1 titles, one with Monaco and another with the Parisians.