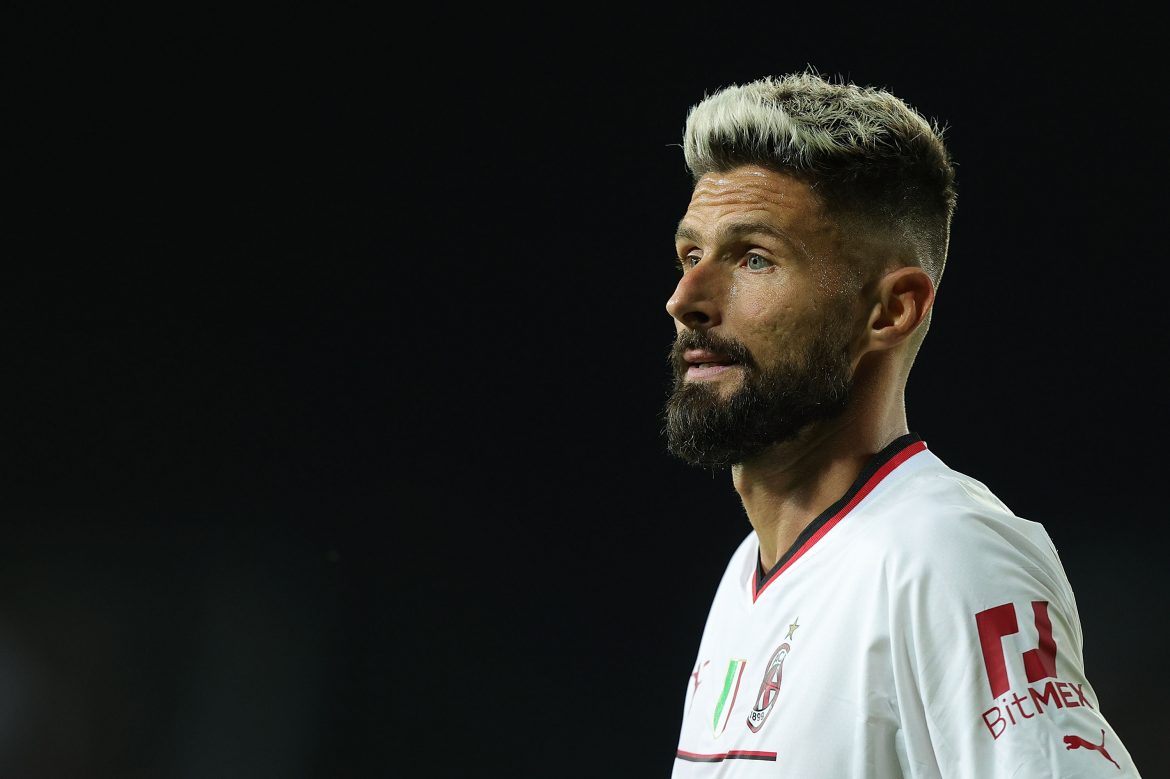 In an interview published in today’s L’Équipe ahead of Milan’s Champions League clash against Chelsea, striker Olivier Giroud discussed the prospect of facing his former club again and his memories of his time in west London.

You’re returning to Chelsea as a champion of Italy with Milan, two seasons after leaving the club as a Champions League winner. Were you expecting to meet with the Blues again in these circumstances at 36 years of age?

It’s another nice nod to fate. I sort of had the same thing at Arsenal. I’d just signed with the Gunners in 2012, after winning the Ligue 1 title with Montpellier, and my first European match was at La Mosson, only three months after we’d won the league. We won and I even got an assist. I’m now on my tenth Champions League campaign. I have the pleasure to be meeting again with a club that has meant a lot to me. […]

What does Chelsea represent for you?

It’s the club where I’ve won the most prestigious titles like the Europa League and the Champions League. It’s significant because we won nearly half of the Abramovich reign’s European trophies. I was also top scorer of the Europa League with 11 goals and a great final against my old club Arsenal. In the Champions League campaign I scored six goals while always looking to earn my spot. Unfortunately, like with Arsenal, we weren’t able to win a Premier League title. We came across Manchester City and Liverpool’s dominant seasons. But I also lost finals in the League Cup, FA Cup, and in the Super Cup against Liverpool in 2019. But my overall record is more than satisfactory. […]

You spent nine seasons of your career in London between Arsenal and Chelsea. What were the highlights?

It’s even more than half of my professional career. But that city will more importantly always be where our four kids were born. We are obviously attached to London.