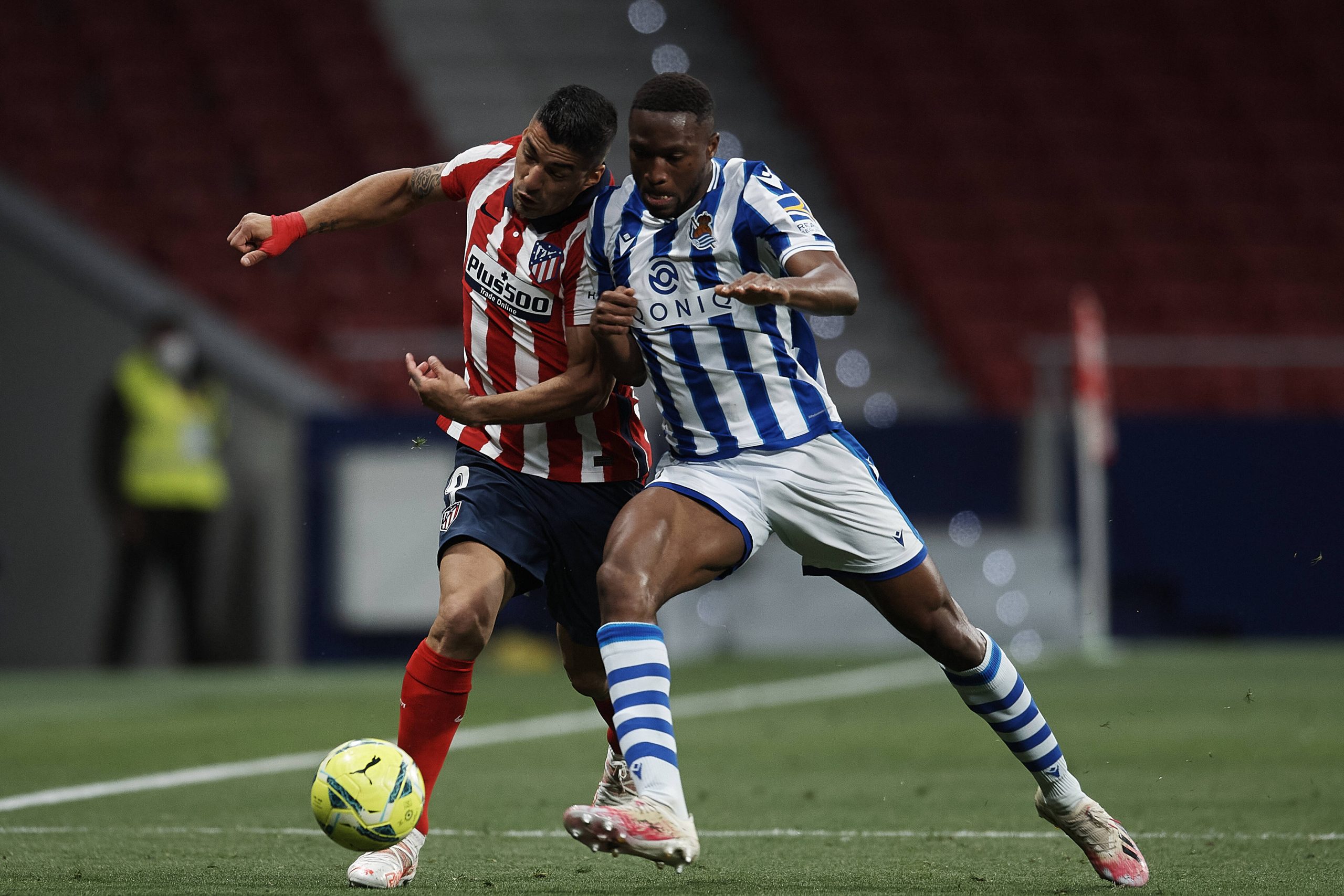 Real Sociedad centre-back Modibo Sagnan (23) is set to join Eredivisie side Utrecht FC on loan for the upcoming season. The deal includes an option to buy the Frenchman, who is set to undergo his medical in the coming hours, according to Santi Aouna.

Sagnan joined Real Sociedad from RC Lens in 2019 for €4.5m, but has since spent most of his time out on loan, firstly at Spanish side CD Mirandés and then last season at Portuguese side Tondela.

During that loan spell, he played 27 matches in the Portuguese top flight. His latest loan spell is set to be in the Eredivisie. Utrecht successfully fended off competition from Anderlecht and Cremonese to sign the player that they attempted to recruit last summer.

The deal also includes an option to buy the player at the end of the spell. Should he leave Real Sociedad permanently, Sagnan will have made only 22 appearances for the club over a four-year spell.