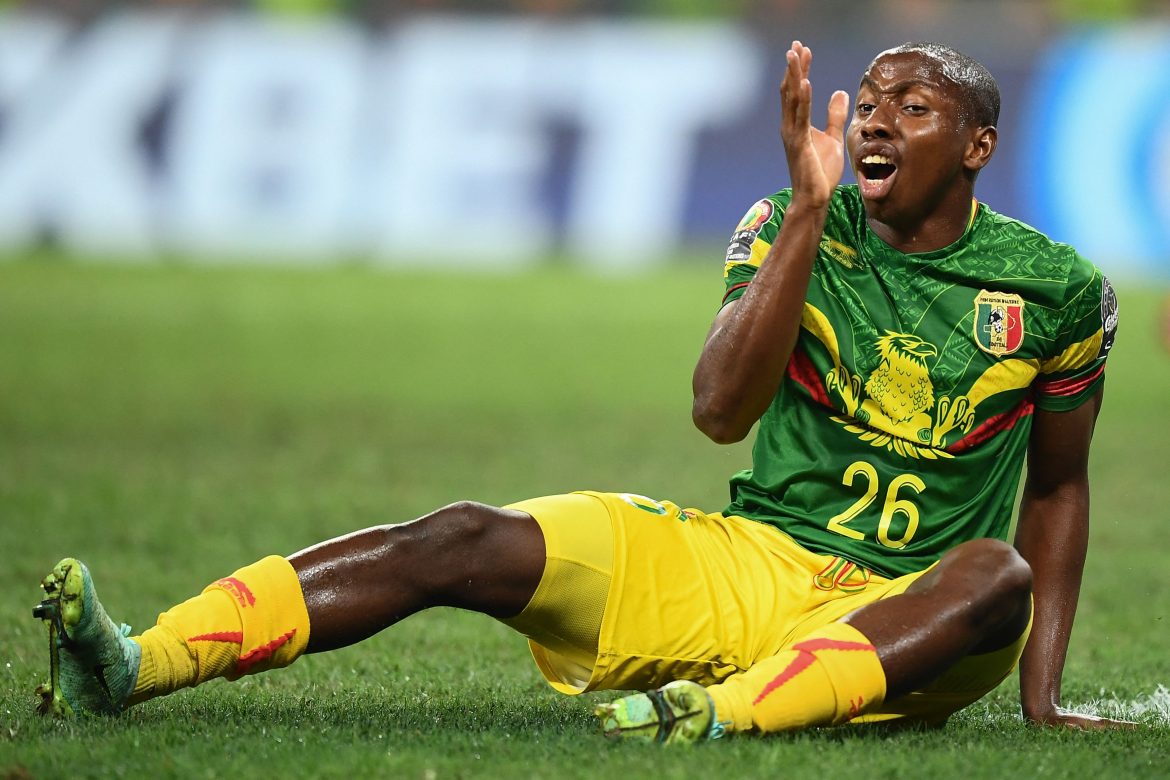 Speaking at his presentation at an AS Monaco player on Thursday, Mohamed Camara (22) played down comparisons to former Monégasuqe Aurélien Tchouaméni (22).

Tchouaméni departed for Real Madrid for a reported €100m earlier in the summer, whilst Camara arrives in the Principality for a reported €15m from Red Bull Salzburg. Like Tchouaméni, Camara is a more typical number 6, but the latter sought to play down comparisons to the former.

The Mali international midfielder said, “I shouldn’t compare myself to Tchouaméni. He did beautiful things at Monaco. Each player has their own career to manage and I wish him the very best. The most important thing for me is to give everything that I have to the team.”

His coach, Philippe Clement added, “He (Camara) is a different type of player, he isn’t the new Tchouaméni. We need to manage him in a different way. He has a different style. We will have to adapt to the players around him as well. In certain aspects, he can give more than Aurélien, in other aspects less. We must now stop comparing to Aurélien because it’s a new team and a new season.”