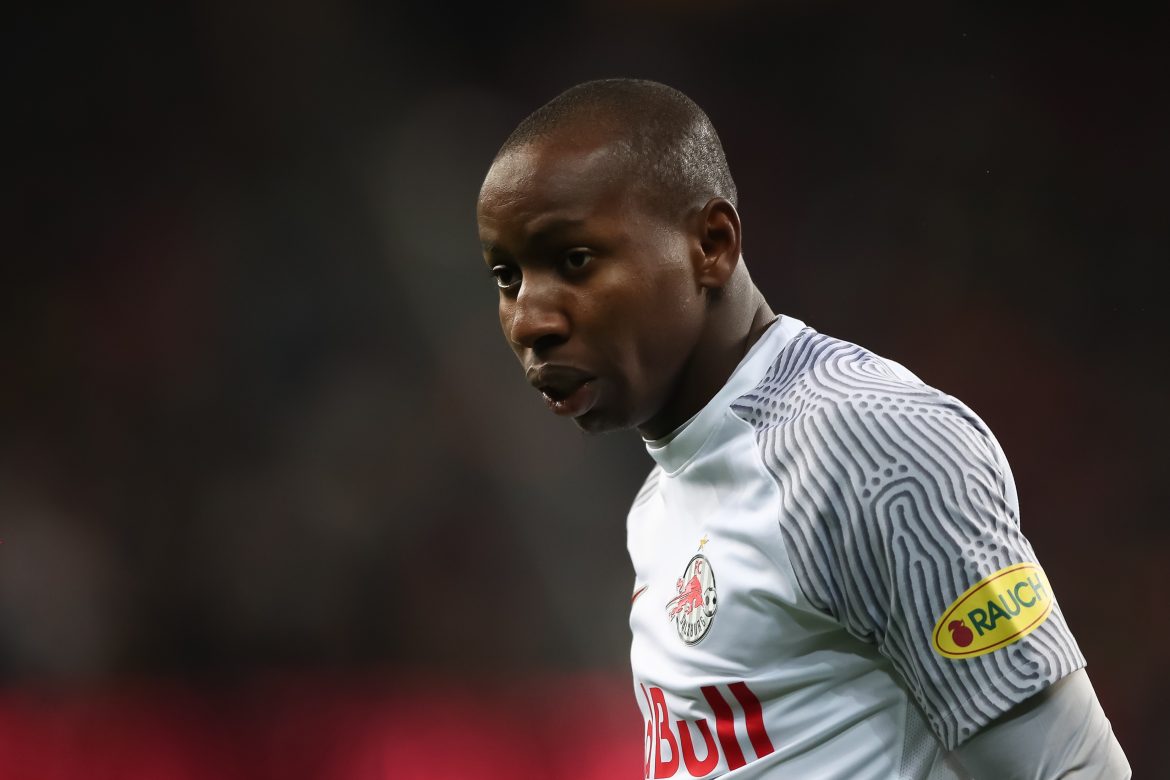 Saber Desfarges is reporting that Red Bull Salzburg’s Mohamed Camara (22) has passed his medical at AS Monaco and is set to sign for the Principality club on Sunday.

It had earlier been reported by L’Équipe that Camara was set to sign for the Principality club as Aurélien Tchouaméni’s (22) replacement. According to Desfarges, Camara has now passed his medical and is set to conclude his transfer from Austrian side RB Salzburg.

Camara was reportedly spotted at the Stade Louis II on Saturday during the club’s 1-1 draw against Rennes. Post-match, Monaco manager Philippe Clement said that, “It’s clear. We have said that there is another midfielder coming.”

That arrival now looks imminent with the arrival of Camara. Despite the deal for the Mali international being concluded, Monaco also continue to be linked with Leicester City’s Boubakary Soumaré (23). He was left out of Leicester’s most recent matchday squad, with manager Brendan Rodgers revealing that “there is an opportunity that has come that interests him.”