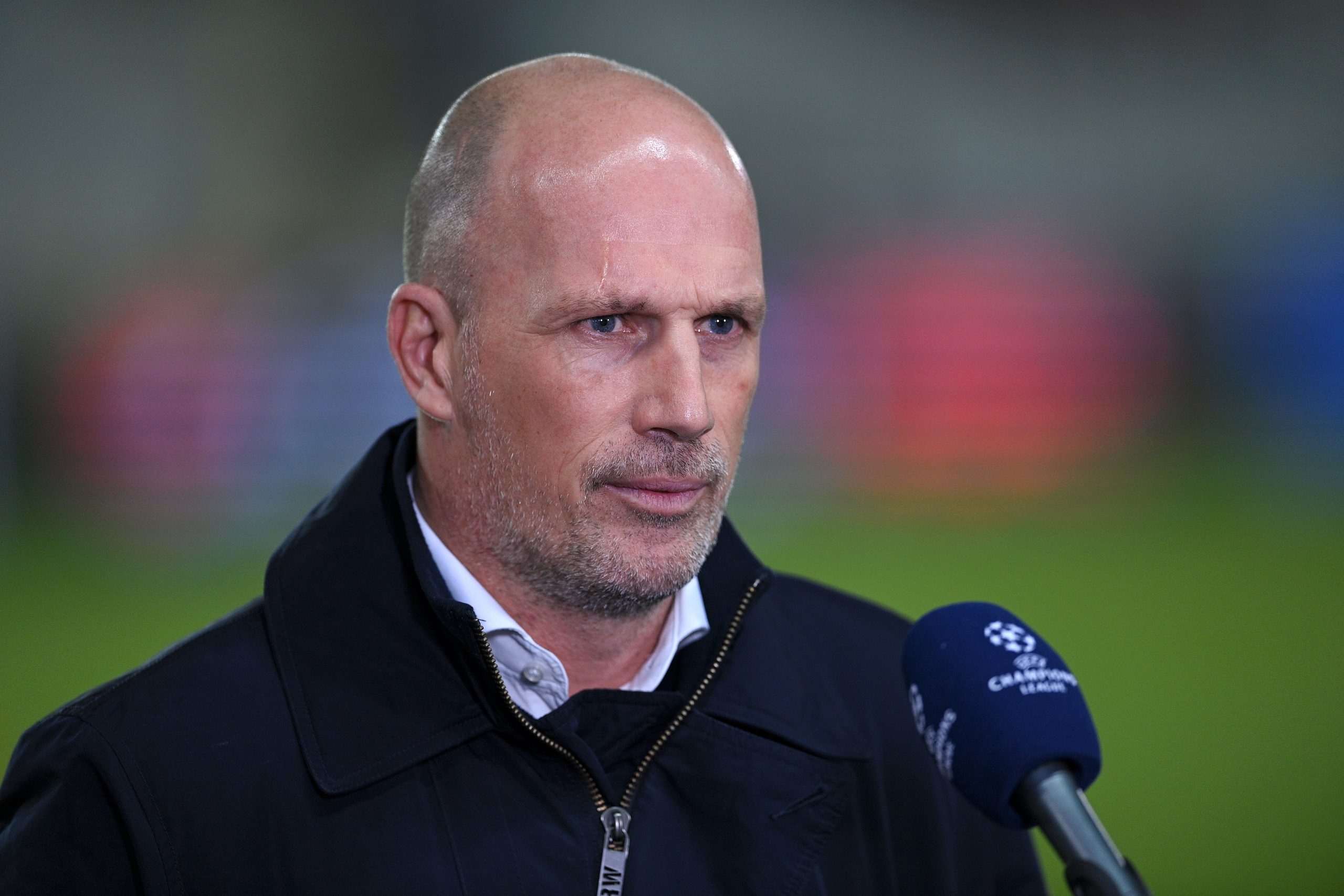 A goal in first-half stoppage time from Aleksandr Golovin was enough to decide a Derby de la Côte d’Azur which had much more riding on it than just bragging rights. A 1-0 victory for Monaco sees Philippe Clement’s side pass their local rivals in the table for the first time all season. Whilst Monaco have consolidated themselves as genuine contenders for the Champions League places, Nice’s season is coming unstuck at just the wrong time, and Wednesday night’s result only confirms their negative downward trend.

Just as it did against Rennes, an early chance once again fell to Aleksandr Golovin. At Roazhon Park last week, it was a lack of technique that befell the Russian playmaker. This time it was indecision, and by the time he’d passed to Wissam Ben Yedder, the chance was gone, the shot smothered. Meanwhile, OGC Nice’s first chance of the match fell to Mario Lemina, and they wouldn’t get many better. His free header from seven yards was completely mistimed, the grateful Alexander Nübel was a spectator as he watched it sail harmlessly over the bar.

Lemina was involved again just minutes later, his tumble in the box validated opposition coach Philippe Clement’s pre-match assertion that Nice “fall very well in the box”, but didn’t convince either the referee or the VAR officials. It did, however, spark a Nice revival. Having been subdued in the opening 20 minutes, Les Aiglons pinned Monaco back, the livewire Bilal Brahimi proving a handy creative outlet down the left, although end-product did, however, desert him.

The sides looked destined to head back to the dressing rooms goalless, but for a gift from Walter Benitez. Nice’s Argentinian goalkeeper parried Vanderson’s unthreatening cross into the path of Golovin, who this time couldn’t miss from just a few yards out.

Pushing for a route back into the tie, Nice tried to stretch the Monaco defence, and although Christophe Galtier’s men dominated possession and territory, it didn’t tell. Perhaps it would have if Axel Disasi had been sent off for a second yellow after a sloppy tackle on Kasper Dolberg, who had broken into open space. Had Ben Yedder been at his clinical best, the match would have quickly been wrapped up. One-on-one, the diminutive French striker’s lob beat Benitez, but not the post. Minutes later he cut in on his left, just outside the box, but his timid effort was easily gathered.

An extra goal would have allowed the Monaco fans, who had packed in for one of the best-attended matches of the season at the Stade Louis II, to sit a little easier. Ultimately though, Nice’s attack proved to be a blunt instrument all night. Without creating any memorable clear chances, they slumped to their third defeat in five matches, meaning already dwindling aspirations of Champions League football next season now hang by an ever-more taut thread. Another defeat for Galtier’s men and it may snap.

The defeat was damaging, but post-match Galtier was less than critical of his side’s performance, stating that “There are lots of regrets from the match. I felt as though my players played the match that they had to play. We prevented Monaco from playing high, we pressed quite well. On the whole, I’m satisfied, but I’m disappointed for not being rewarded from a match where we gave a lot.”

In stark contrast, Clement’s side continue to scale a mountain that had seemed insurmountable. Their season looked to have met a premature end in mid-March following a series of disastrous defeats that left them out of every cup competition and languishing in mid-table. Since victory against PSG, they’ve gone on to win every game, stringing together their best run of results in Ligue 1 since April 2020.

In light of that result, Clement is interested to see what psychological effect the recent strong run will have on his side. “It’s good to have now won five consecutive matches, and now I’m curious, because it’s the first time that they’ve done that with me this season. Now, I want to see if everyone can keep their feet on the ground and remain focused in this big match against Saint-Etienne.”

With so many runners in the Champions League race, any slip-up could be fatal for Monaco, or indeed Nice’s hopes of qualification. With form on their side, Monaco are currently sprinting the fastest down the home stretch, but there is yet time for that to change.

Keylor Navas on rotation with Gianluigi Donnarumma: “It has to change.”