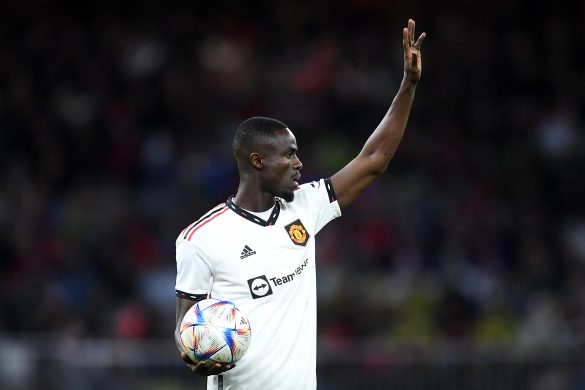 After concluding the loan with €12m + €3m in bonuses option to buy of French youth international defender Malang Sarr, AS Monaco have decided to seek out one more defensive reinforcement before the end of the summer transfer window, according to L’Équipe.

Sarr will be used on the left-side of a back three or as a back-up left-back as ASM prepare for a season filled with domestic and continental action.

Monaco are not stopping there and are now seeking the arrival of 28-year-old Ivorian International defender Eric Bailly, also on loan with an option to buy.

The Red Devils purchased the player for €38m in 2016 from Villarreal – Bailly is still under contract with MUFC until 2024.

The problem? Manchester United want to sell the right-footed player, who can play anywhere across the back three and are currently refusing all loan approaches for the player, with AS Roma also interested in doing a deal via this formula.