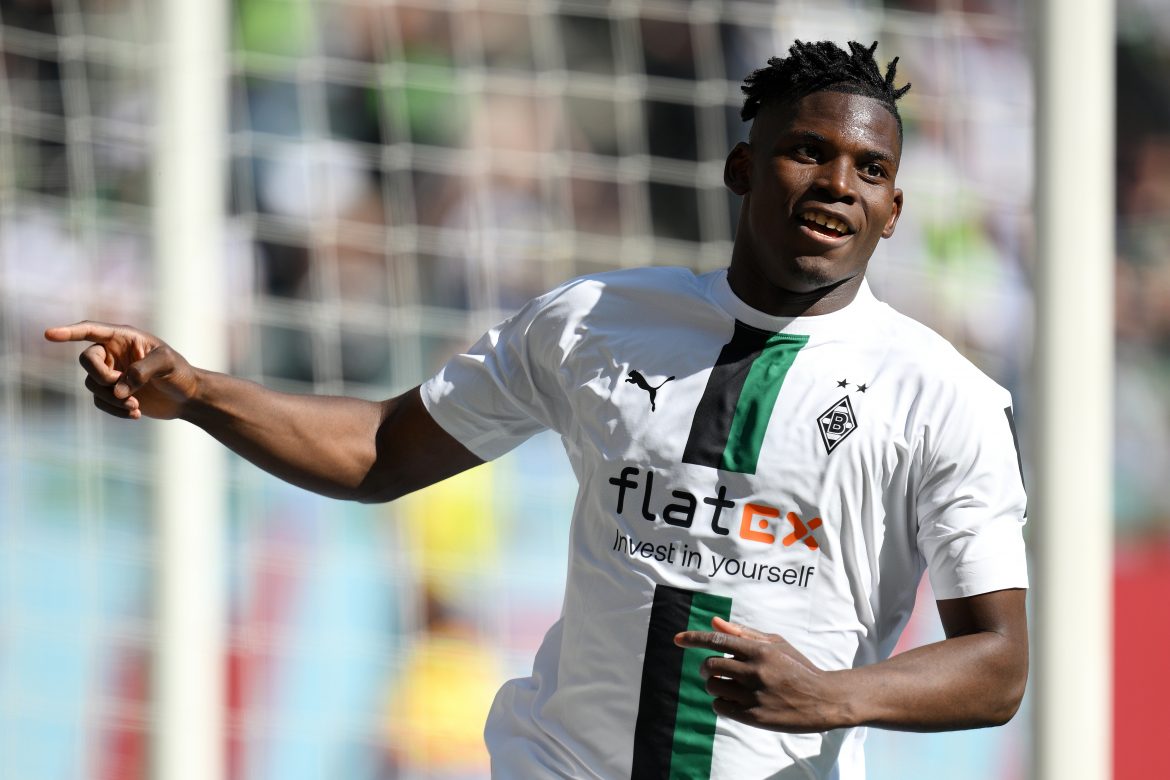 Foot Mercato are reporting that AS Monaco have agreed a €12.5m fee for Borussia Mönchengladbach attacker Breel Embolo (25)  and the Swiss international is set for a medical with the club tomorrow.

Embolo is set to be Monaco’s second summer signing following the arrival of Takumi Minamino (27) and further reinforces the Ligue 1 side’s forward line.

Monaco have long since been linked with a move for former Torino striker Andrea Belotti (28), who is a free agent since the expiry of his contract with the Serie A side. Embolo’s imminent arrival at the Principality will likely put pay to those rumours.

At the age of just 25, Embolo has already racked up over 50 appearances for the Swiss international side, scoring 9 goals. In the Bundesliga last season, he played 29 times, scoring on 9 occasions. 6 of those goals came in the final 8 games of the 2021/22 season.

Monaco’s summer spending is unlikely to end with the signing of Embolo. Their wallets lined by the €100m sale of Aurélien Tchouaméni (22), Monaco have money to spend and the club have been linked with multiple midfielders. Leicester’s Boubakary Soumaré (23) and Lille’s Amadou Onana (20) have both been touted as a Tchouaméni replacement.