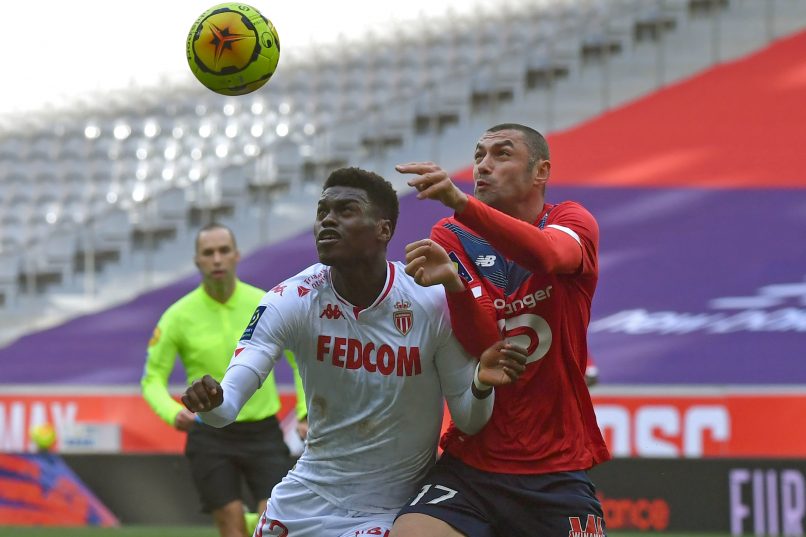 As reported by L’Équipe, Newcastle United are continuing their pursuit of Monaco centre-back Benoît Badiashile after the Ligue 1 club refused a €40m offer excluding bonuses from the English side.

Monaco, however, have not entirely rejected the idea of allowing the 20-year-old to leave this month but the amount offered was below the club’s asking price and will not allow a sale unless the offer is upped.

Negotiations are ongoing between the two clubs, say the sports daily, with the defender in no hurry to decide on if he will leave Ligue 1, and will only do so if and when the two clubs agree on a deal.