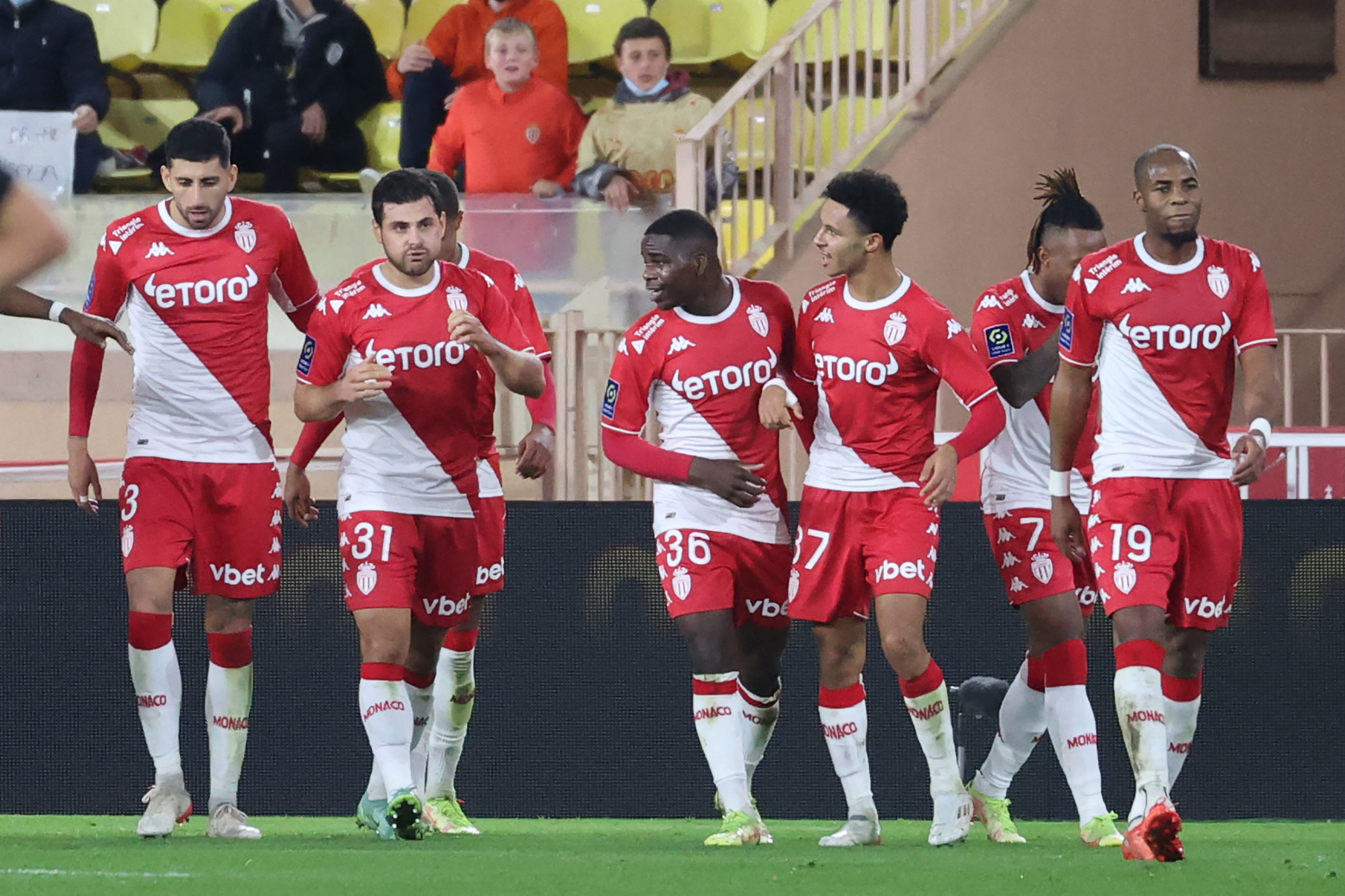 Monaco have this afternoon announced the appointment of Jean-Emmanuel de Witt as the club’s new CEO.

The club indicates that de Witt will be in charge of “operational management” and increasing the club’s earnings, with all units but the sporting department – headed by Paul Mitchell – reporting to him.

As indicated by RMC Sport, Oleg Petrov remains at Monaco but will leave his position as CEO but remains general director.

He will no longer have an influence on the sporting side of things, but will have political duties such as representing the club at the ECA. As a result, Paul Mitchell will now answer directly to president Dmitry Rybolovlev.