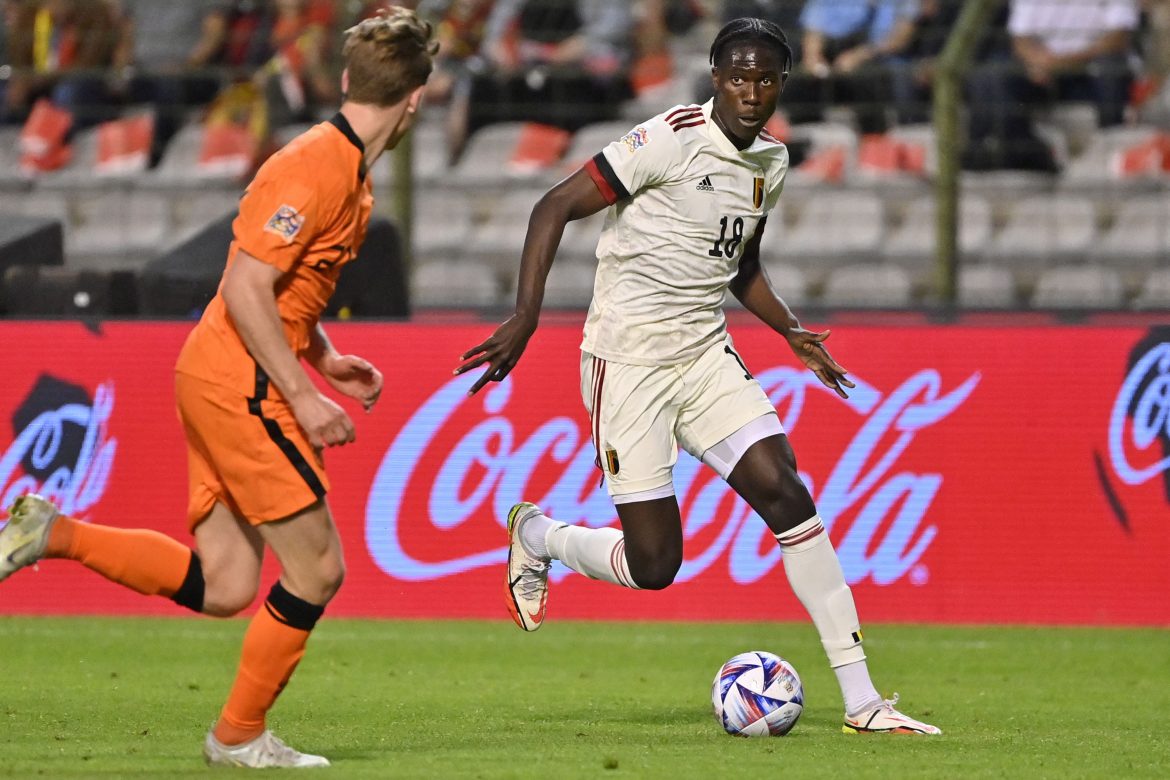 According to L’Équipe Monaco manager was reportedly keen on Lille midfielder Amadou Onana, but a battle between two Premier League sides Everton and West Ham with a €40m valuation for the midfielder has ruled out a move for the Principality side.

Everton entered the race to sign the Belgian international – with manager Frank Lampard making a personal phone call to the midfielder which has looked to have paid off for the Toffees, who are set to beat West Ham to the signature of the player after both clubs submitted a €35 plus €5m bid.

Onana, who is under contract at LOSC for another four years, joined from Hamburg last summer and made 32 appearances in a largely disappointing title defence for the 20/21 Ligue 1 winners under current PSG boss Christophe Galtier.