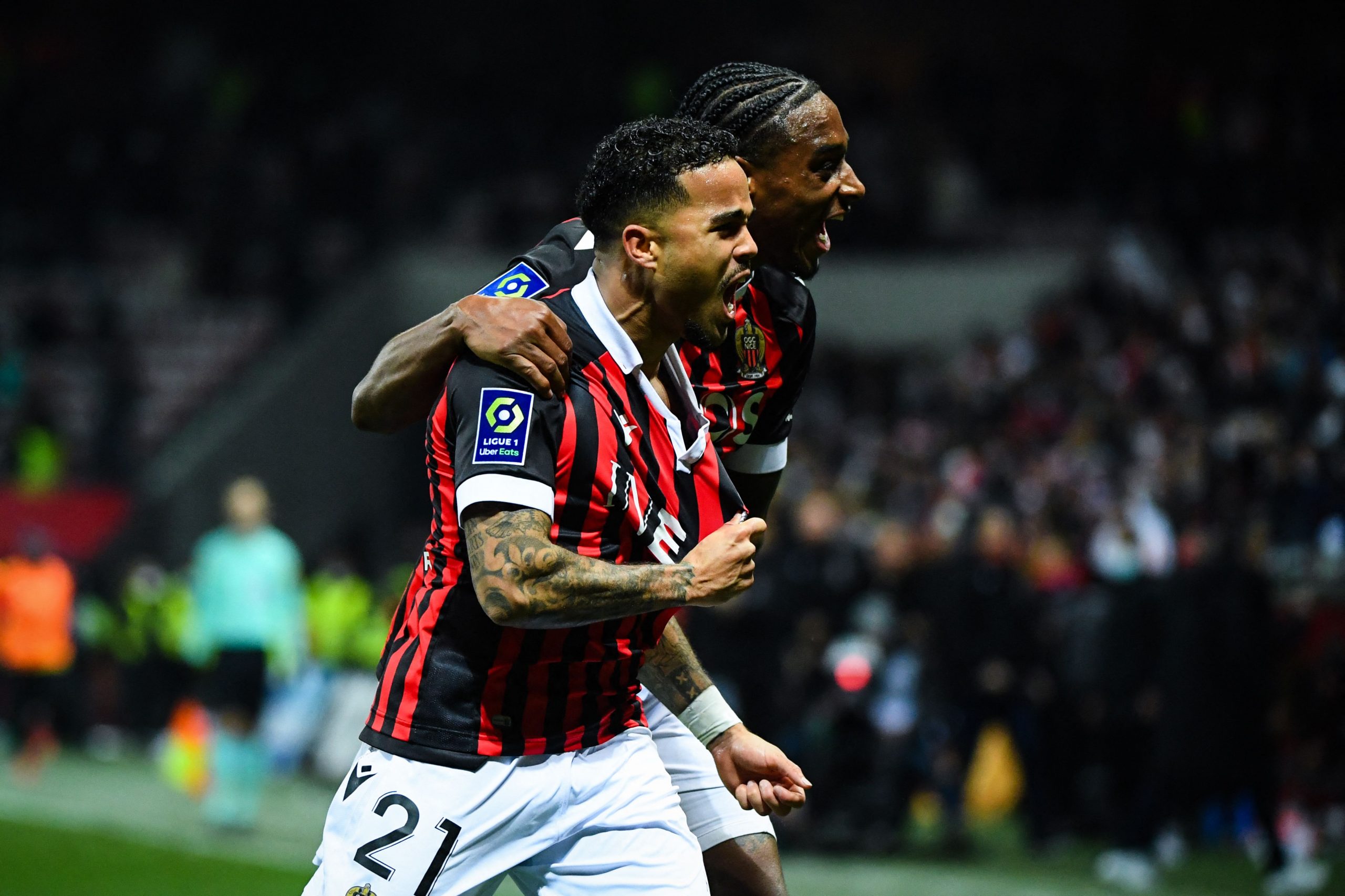 Il Romanista is reporting that AS Monaco have enquired about Roma forward Justin Kluivert (23) after OGC Nice didn’t activate the purchase option on the player following his loan spell at the club last season.

The Principality side have reportedly made contact with the Europa Conference League champions and were told that it would take around €15m to prise the Dutchman away from the Italian capital.

Roma’s belief is that, following a good season at Monaco’s Riviera rivals Nice, there is no justification for decreasing the asking price that was inserted into his loan contract, which reportedly stands at €14.5m.

According to Il Romanista, the deal is being managed the heirs of Mino Raiola, who have an established headquarters in the Principality.

Kluivert featured 26 times for Nice in Ligue 1 last season, scoring three times and registering four assists. If certain conditions had been met, Nice would have been obliged to buy the player, but instead, he returns to Rome, where he has just one-year remaining on his contract.

Monaco certainly have money to spend this summer. Thanks to the work of sporting director Paul Mitchell, the club fetched a reported €100m fee for Aurélien Tchouaméni, whose transfer to Real Madrid was completed this week.

Nice in talks with Lucien Favre to replace Christophe Galtier