Monaco forward Wilson Isidor to be loaned to Angers 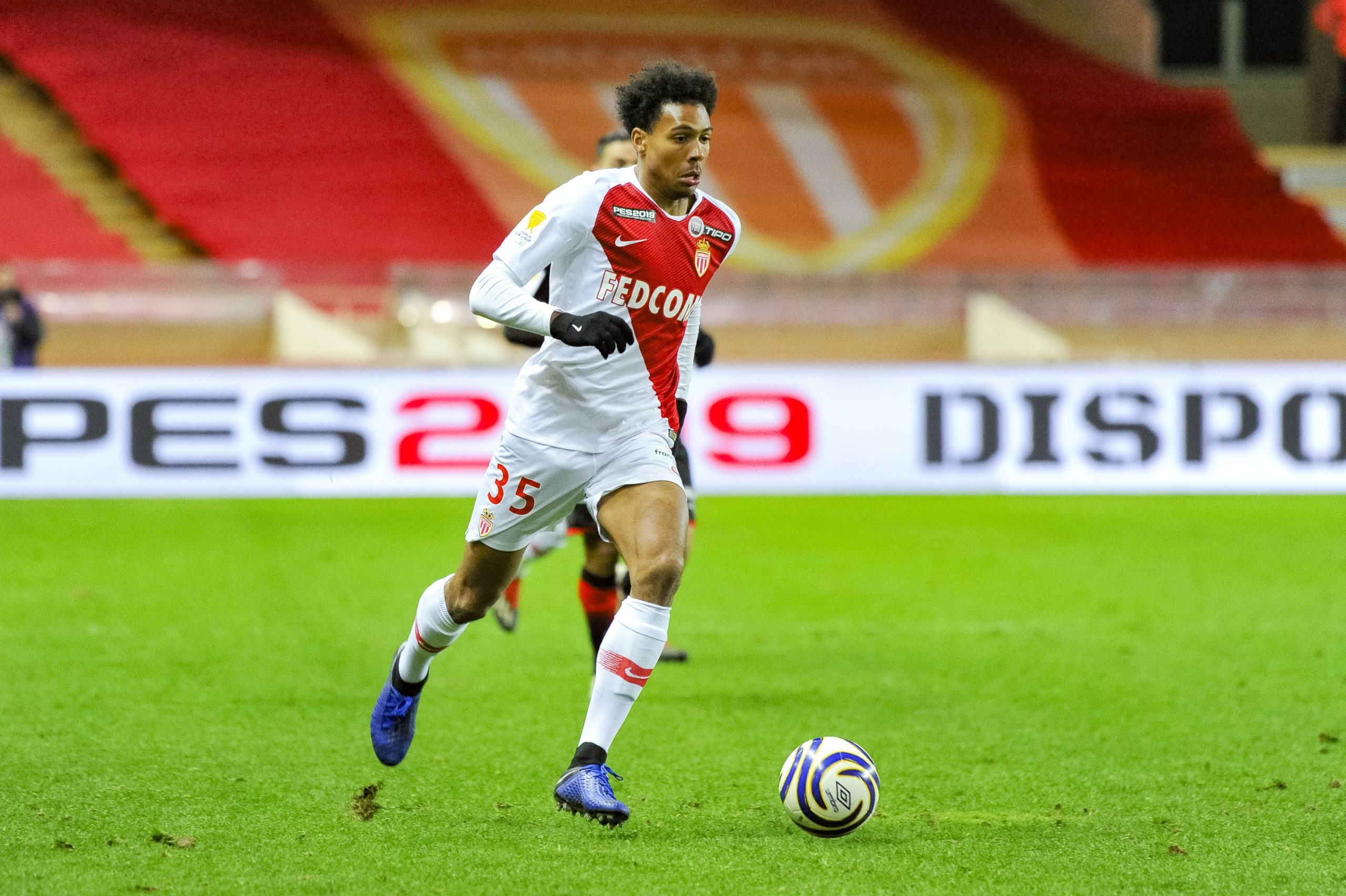 Having seen his career so far badly affected by injuries and a lack of game time, the now 21-year-old forward is set to leave Monaco this winter and is excited by the idea of joining Gérald Baticle’s new look Angers side who have already explained their project to the player.

Discussions are underway between the clubs over a loan deal which are progressing well. Isidor managed 16 goals in 29 third division games while on loan at Bastia-Borgo last season but has only played 12 games for his parent club in total and is yet to score or provide an assist since moving from Rennes in July 2018.