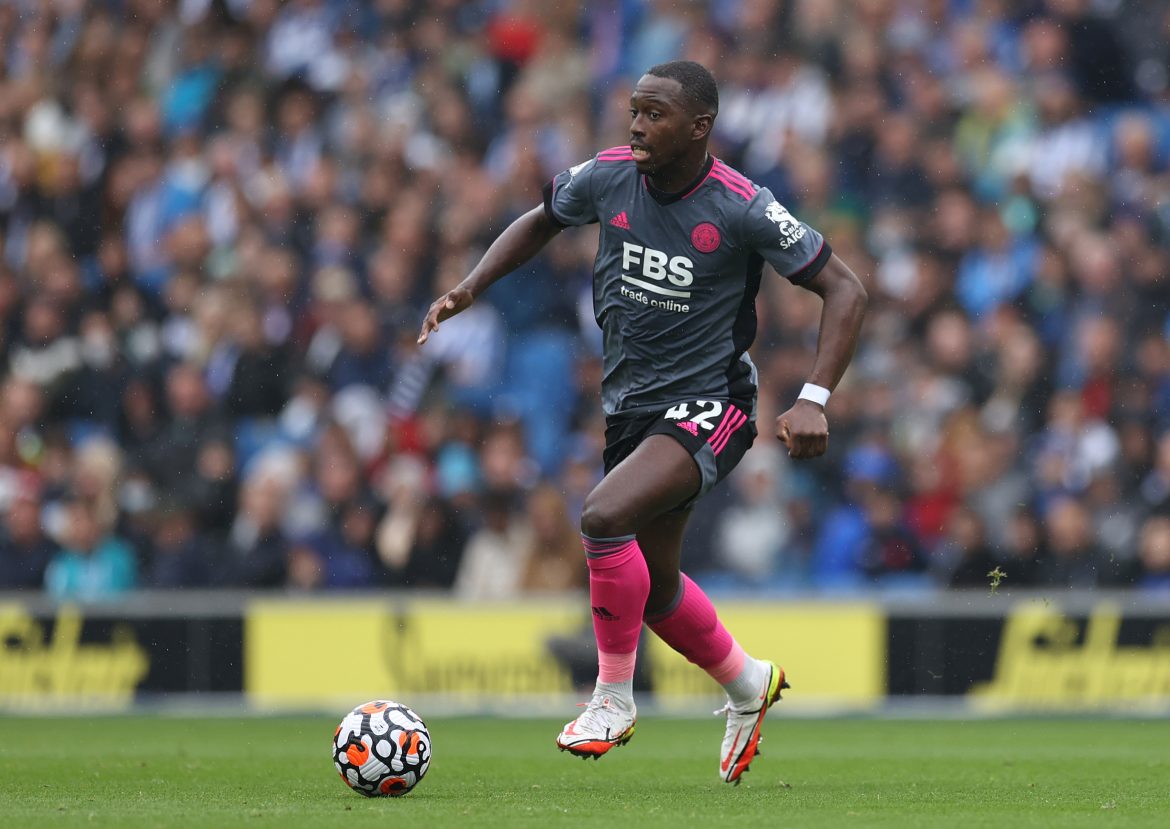 The Athletic has revealed that AS Monaco are in talks with Leicester City over a loan move for midfielder Boubakary Soumaré (23), who only joined the Premier League side from Ligue 1 champions Lille for £17m last summer.

Having excelled for Les Dogues and played a pivotal role in their 2020/21 title-winning season, Soumaré earnt himself a move to the Premier League. But in his debut season, he only made 19 league appearances, 12 of which were starts.

Having sold Aurélien Tchouaméni (22) to Real Madrid in a €100m deal, Cesc Fàbregas, who hadn’t featured for the side since September also left the club upon the expiry of his contract. Monaco are therefore in need of midfield reinforcements.

Foot Mercato first reported Monaco’s interest in Soumaré. The Athletic is now reporting that Monaco have engaged in talks with Leicester for the midfielder. The deal would be a loan move rather than a permanent transfer.