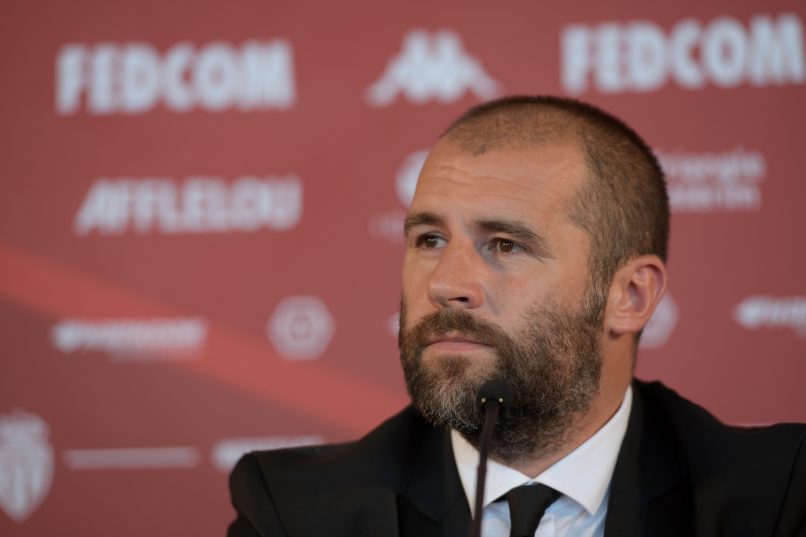 Foot Mercato report that Monaco will be looking to keep sporting director Paul Mitchell past this season, but Premier League interest could see him return to England.

There had been reports a few weeks ago of an overhaul in the club’s management at the decision of owner Dmitry Rybolovlev, although these are said to have been the consequence of internal power struggles within the club rather than any real plans for wide-ranging changes.

Instead, Mitchell, who joined the club in 2020, is in no danger of leaving, and could even be handed a sizable transfer budget this summer as the club look to bring in established players rather than investing in youth.

Nevertheless, Newcastle had approached him in December, in the wake of the Saudi Arabian PIF’s takeover, while Manchester United are also interested, with Erik ten Hag’s arrival on the bench already confirmed. Rangnick and Mitchell know each other well and have previously worked together at Leipzig.

One of the candidates to buy Chelsea has also expressed interest in bringing the 40-year-old on board as well. Mitchell himself has yet to make a decision.