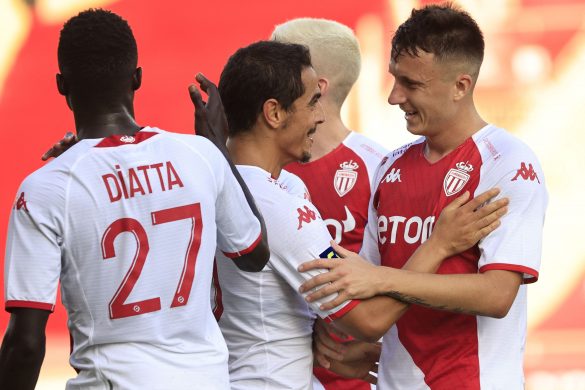 AS Monaco have a full squad to pick from for their final game before the World Cup. Victory would see Monaco leapfrog Marseille into fourth in the Ligue 1 standings.

Russian playmaker Aleksandr Golovin will once again make the Monaco 11. Dogged by injuries since his arrival in the Principality in 2018, Golovin has flourished this season. He has grown physically, a fact noted by his manager Philippe Clement and the club’s performance director James Bunce, which has allowed him to string together the matches and subsequently find consistency.

Youssouf Fofana, who was this week called up to France’s World Cup squad will start in the midfield alongside the ever-present Mohamed Camara. Two players who narrowly missed out, Wissam Ben Yedder and Benoît Badiashile, will also make the 11, looking to put their World Cup disappointment behind them and finish on a high.

Didier Deschamps on Kylian Mbappé: “He’s a forward who needs freedom. I will give him that.”