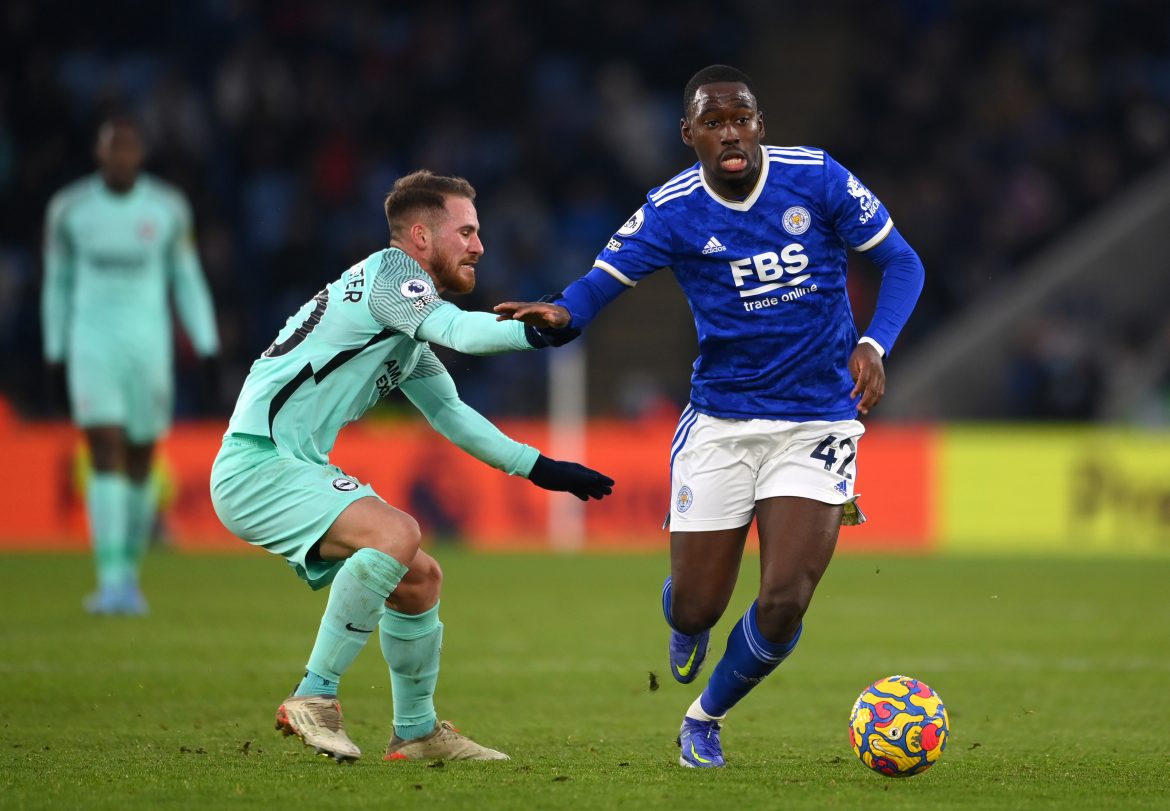 According to L’Équipe AS Monaco have been priced-out in a deal for Leicester City midfielder Boubakary Soumaré after the Monagasques’ management deemed a €20m price-tag to be too high for the player – as the side are still searching for a replacement for Aurélien Tchouameni, who joined Real Madrid for a €100m fee earlier this transfer window.

Monaco submitted a €15m bid for the Leicester City midfielder – but the Premier League side were holding out for a €20m fee for Soumaré. The principality side were initially pushing for a loan deal, but the option was ruled out by Leicester.

The former Paris Saint-Germain youth prospect was  part of Lille’s Ligue 1 winning side in 2020/2021 – and has only sent one year away from France after moving to Leicester for €17m.