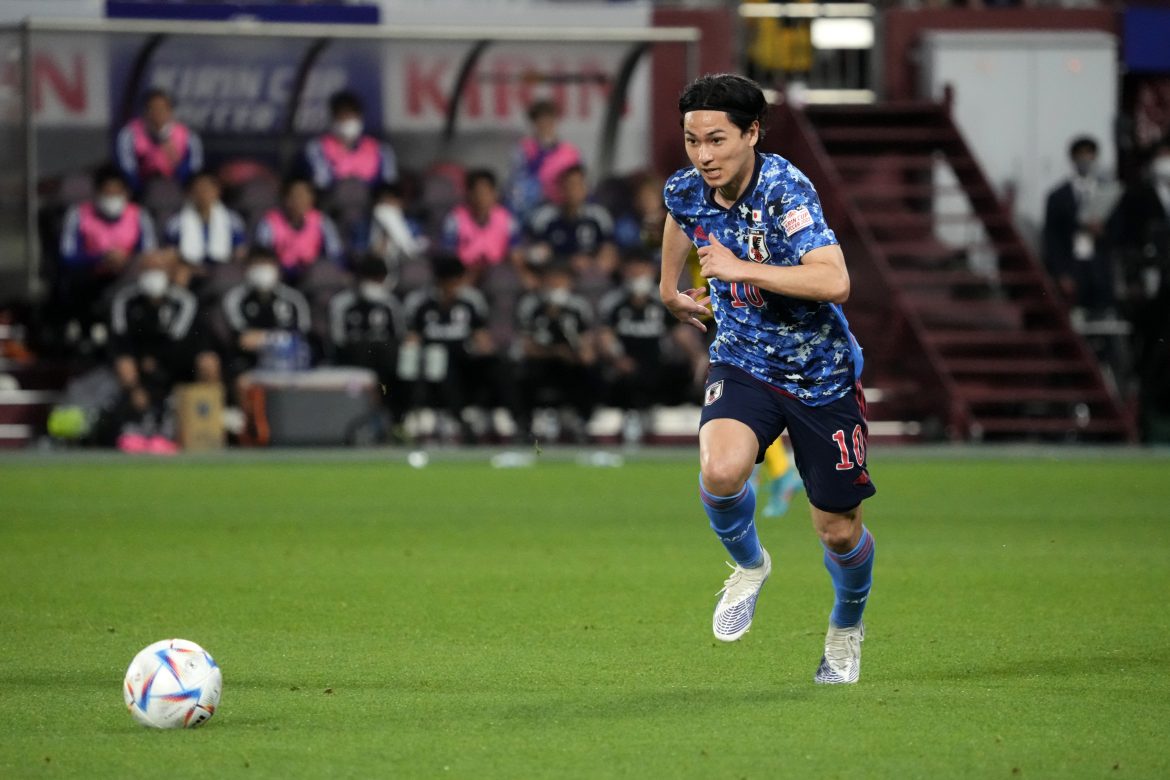 Foot Mercato report this afternoon that Monaco are interested in signing Liverpool’s Japanese forward Takumi Minamino, as the club prepares to focus on recruitment in the wake of Aurélien Tchouaméni’s big-money move to Real Madrid.

The striker is the Principality club’s priority at the start of the summer window, with the Premier League side asking for between €15m and €20m for the 27-year-old.

The Japan international, who arrived from Salzburg in 2020, has scored 10 goals this season but faced major competition for a spot in the Reds’ forward line, which could yet become even more crowded with the imminent arrival of Uruguayan striker Darwin Núñez.

Monaco are determined to beat out Premier League competition for Minamino’s signing, with Wolves and Fulham interested, as well as Southampton who had the forward on loan in 2021.

Liverpool are ready to let go of the striker, and his agent is said to already be in Europe to look for a new club for his client. The Japanese international would arrive as a backup in the attacking line for the likes of Kevin Volland and Wissam Ben Yedder.