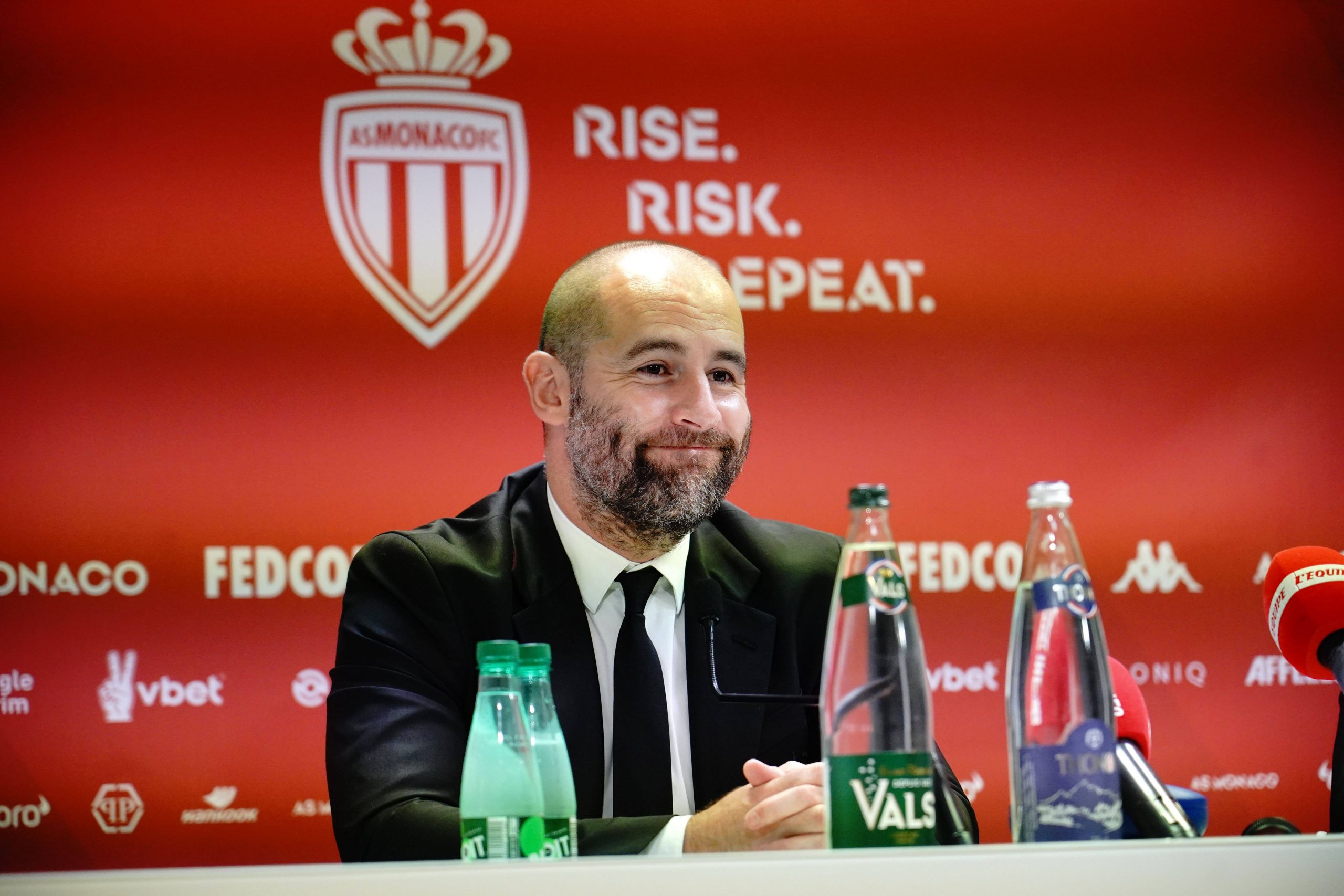 Speaking in a since deleted Twitter post, 22-year-old left-back and AS Monaco reserve player Amilcar Silva hit out at the club’s board and policy, with comments clearly aimed at Sporting Director Paul Mitchell.

In what appeared to be a response to the club’s recent signing of Vanderson, Silva had the following to say:

“Even though there are more players in the team they take a guy from the “roca team.” I am the best player in the reserves again this year but nothing doing… in football there are things that you do not control… hopefully I get out of here between now and the end of January.”

This is quickly turning into a weekend of turmoil for AS Monaco, after the 1st team reacted with surprise to the sacking of Niko Kovač.

Michaël Cuisance will sign for Venezia for €5m + bonuses