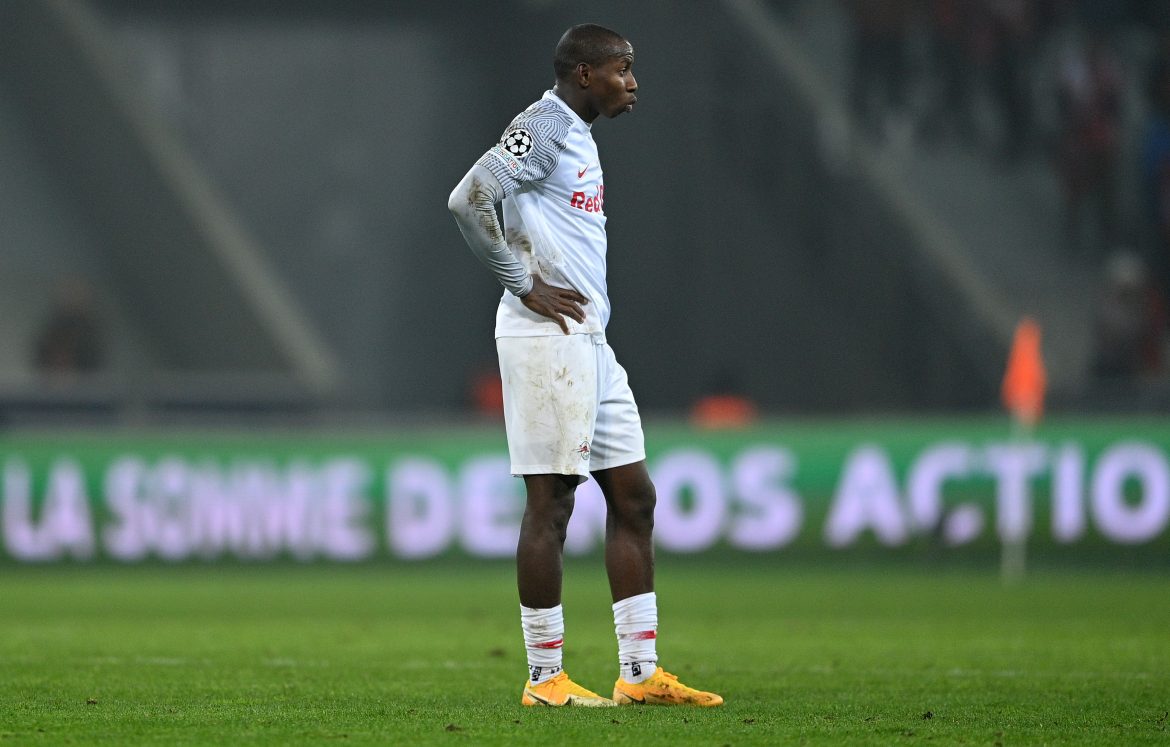 L’Équipe report this morning that Monaco are set to sign young Salzburg midfielder Mohamed Camara, with the two clubs close to reaching an agreement, after several days of talks.

The 22-year-old will join as a replacement to Aurélien Tchouaméni, the French international having been sold to Real Madrid at the start of the summer. The Principality side had initially looked at other options, namely Boubakary Soumaré of Leicester and Frank Zambo Anguissa of Napoli.

The Mali international is seen as a complete midfield operator who is suited to the intensive style of play manager Philippe Clement and director Paul Mitchell want in place at the club.

Camara is set to sign a long-term contract with the Ligue 1 side, likely to be five years, while the transfer fee has yet to filter through. He was close to joining Leeds last summer after an impressive Champions League campaign last year.

Despite their recent elimination from that competition at the hands of PSV Eindhoven, Monaco have nonetheless decided to close out the deal. They are also looking to wrap up the arrival of a central defender.