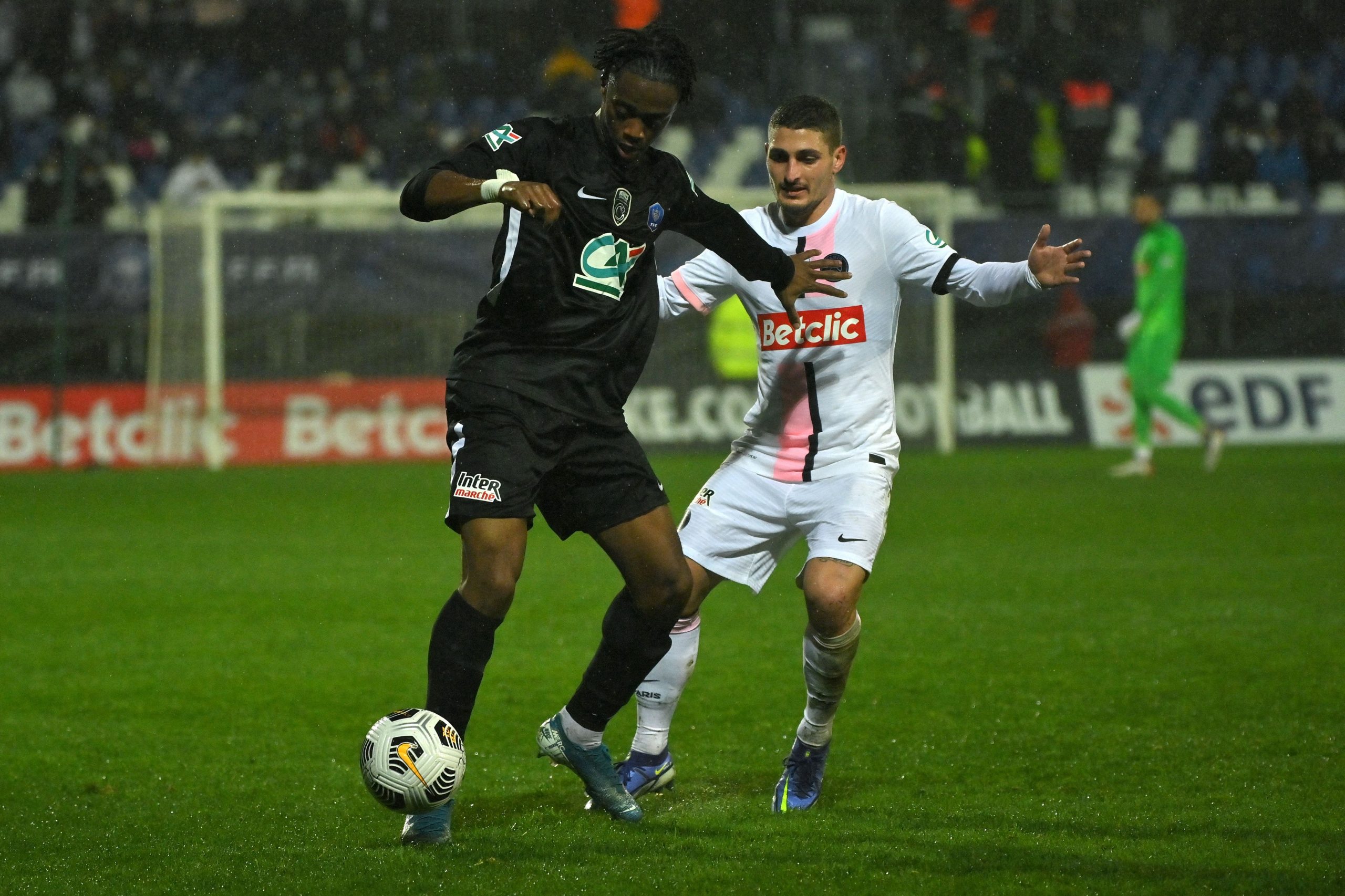 Foot Mercato report this evening that Monaco have completed the signing of Vannes forward Diedry Kouassi on a two-year deal.

Kouassi, who notably featured against Paris Saint-Germain in the Coupe de France earlier this season with the Breton side, was previously being looked at by the Parisians. Formerly of Brest, the forward had impressed in the 4-0 loss for his side.

The 21-year-old striker now makes the jump from the 4th division to the French top flight, and will join from next season.

Sergio Ramos: “I’d like to play for another four to five years at a high level.”