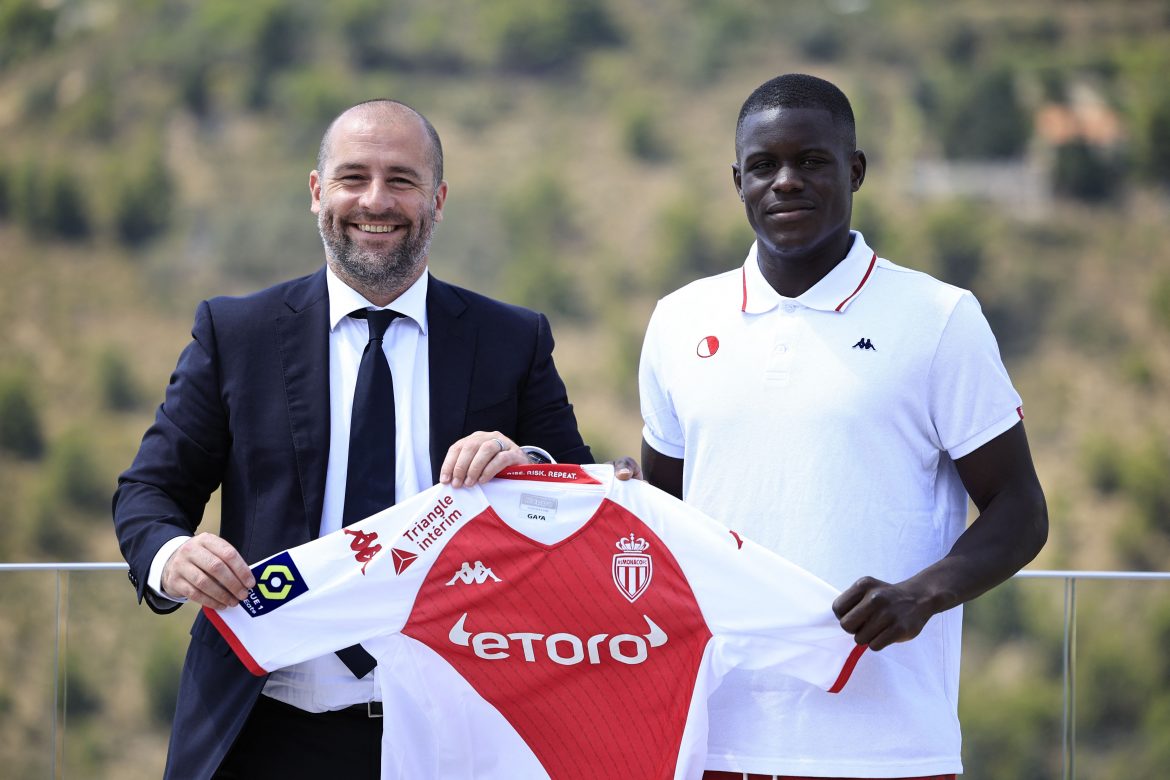 Speaking during Malang Sarr’s (23) unveiling at AS Monaco, sporting director Paul Mitchell revealed that the Chelsea loanee’s contract includes an obligation to buy should a clause be triggered.

Questioned by Luke Entwistle about the modalities of the deal, the English sporting director replied, “I don’t want to go too deep into specifics. There is an obligation that if Malang’s tenure here is successful, that he could, at the end of the season, become an AS Monaco player.”

Sarr’s loan to Monaco was made official on Wednesday and it had already been officially confirmed that the contract included a purchase option, although the price has not been specified.

On Thursday, the player trained for the first time with his new teammates, and although Saturday’s match against Stade Rennais may come too quickly for the OGC Nice defender, his manager Philippe Clement believes that he is eligible to play in the fixture.