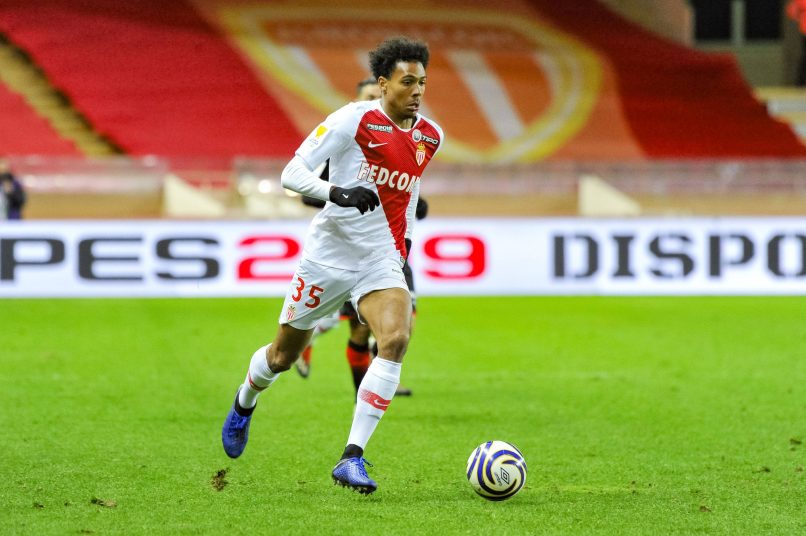 As reported by Le Parisien, Monaco’s 21-year-old striker Wilson Isidor is close to a move away from the Ligue 1 side and Russian outfit Lokomotiv Moscow currently lead the chase for the once high-regarded youngster.

Having also been approached by Paris FC and Angers, Isidor is under contract at Monaco until 2023 but has been convinced by the current project at Lokomotiv and a four and a half year deal there and now prefers a move to Russia over staying in France. The Russian side have contacted Monaco over a deal and the two clubs are looking for an agreement which was close last night.

Isidor has only played nine games this season in all competitions after 16 goals in 29 games for Bastia-Borgo in National last season on loan.