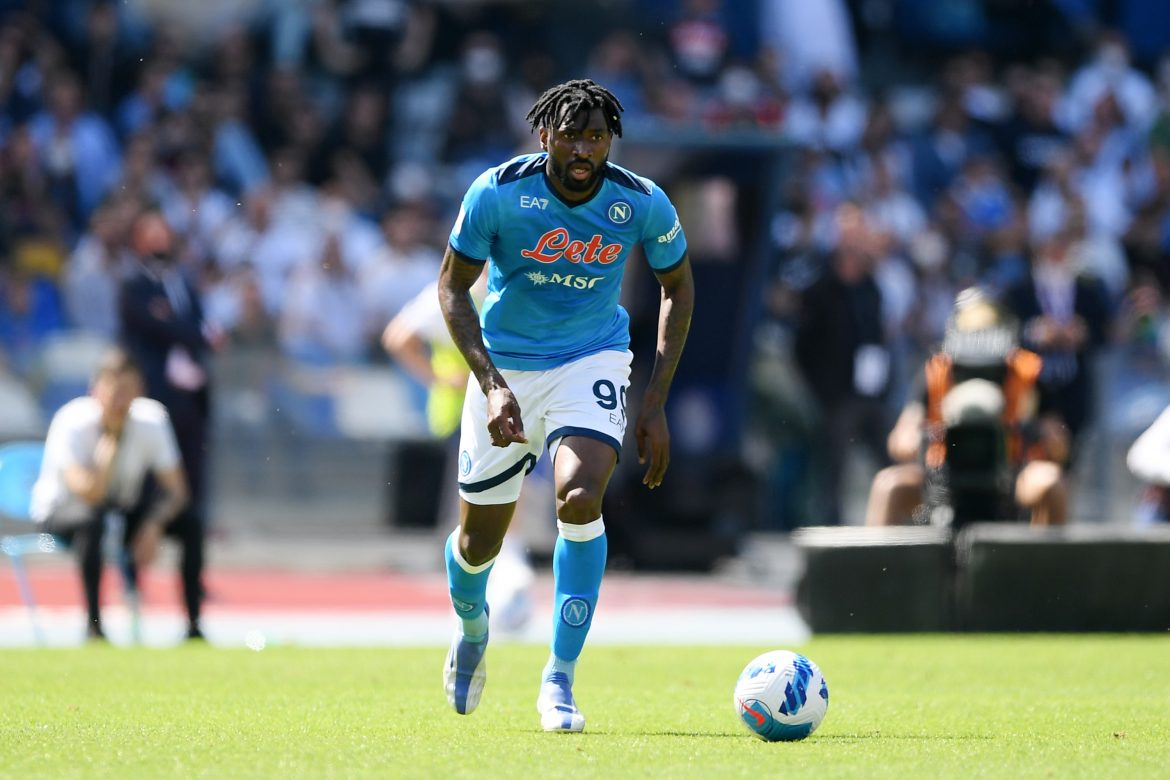 According to Foot Mercato, AS Monaco are attempting a coup for Napoli defensive midfielder Andre-Frank Zambo Anguissa (26) – but it could be difficult to lure away the Cameroonian international who is under contract at the Italian side until June 2026.

The former Marseille man comes off the back of an active season, making 33 appearances and creating two assists from defensive midfield for Napoli, after joining the club on loan from Fulham. He made his move permenant in May, signing on a contract that will last until 2026. However the player is in demand, after a solid season in Serie A with the Partenopei.

Anguissa – who is also a full international for Cameroon having made 42 appearances for his national side with five goals to his name – is equally no stranger to Ligue 1 with OM. He’s made a total of 79 appearances in France’s top tier for the Olympians from 2016-2018.

Leicester have rejected two offers from Chelsea for Wesley Fofana