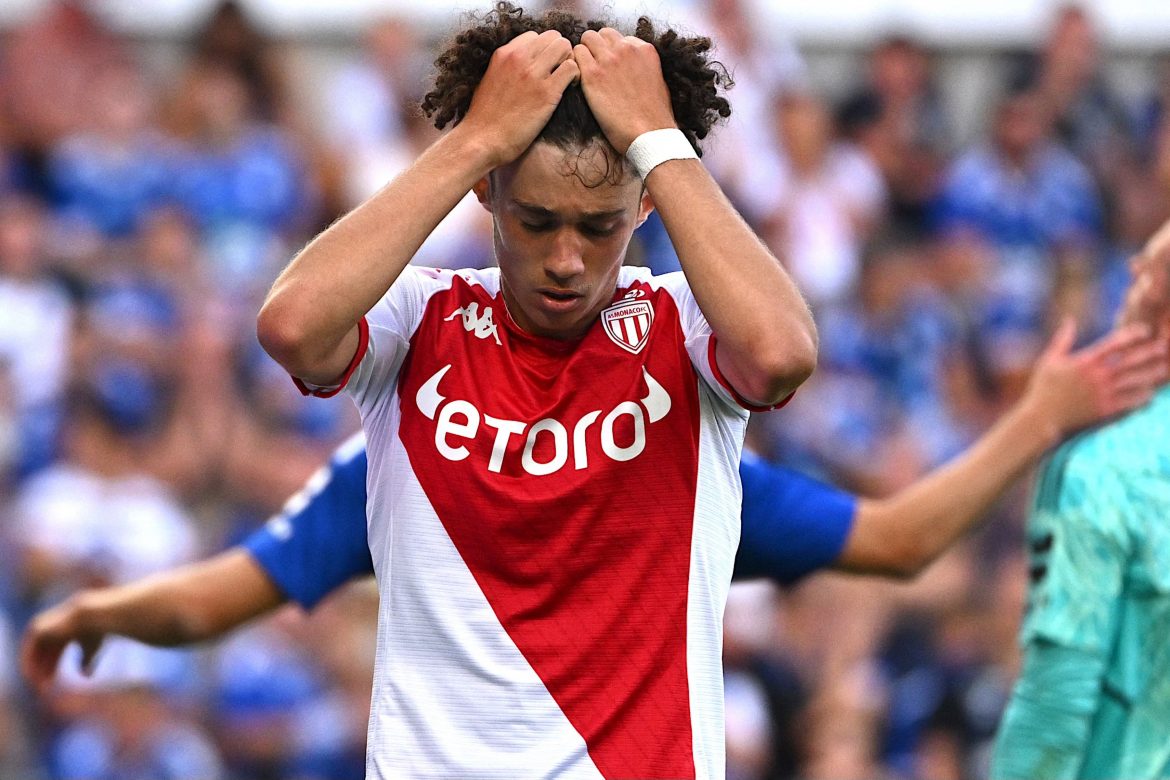 Foot Mercato report tonight that Monaco have turned down a verbal offer worth €10m from Lille for their attacking midfielder Maghnes Akliouche, who Les Dogues had identified as an alternative target to Nantes’ Ludovic Blas.

L’Équipe indicate that the Principality club have rejected a number of offers for the French youth international, who is expected to have playing time under Philippe Clement this season. Akliouche notably impressed against Paris Saint-Germain at the Parc des Princes on Sunday, after coming on for the injured Kevin Volland.

The 20-year-old is under contract for another three years, and made seven appearances in Ligue 1 last season for his formative club, having debuted against Lyon last October.

Local outlet Nice-Matin reported back in June that Akliouche, who won the Maurice Revello (formerly Toulon) Tournament this summer, had turned down a number of loan offers from Germany (Werder Bremen, Hertha Berlin) and Spain (Cádiz, Real Sociedad) in order to fight for his place at Monaco.