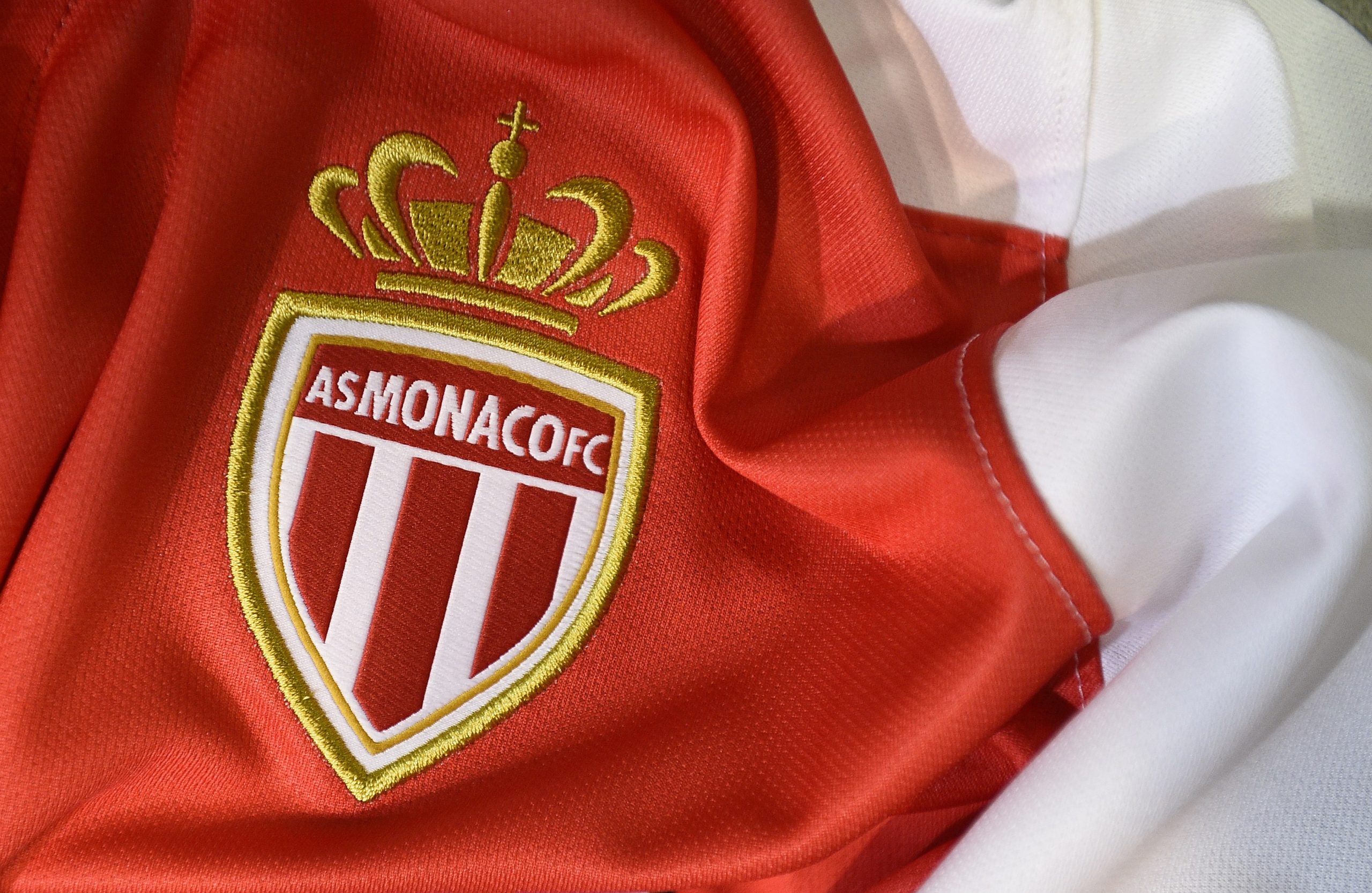 Nice-Matin report that a 15-year-old football was told to leave a Monaco youth academy trial session for showing up wearing a Paris Saint-Germain shirt.

The young man, named Kamil, was one of various teenagers to attend the session wearing the shirts of other clubs, says his father – such as Barcelona, Real Madrid, Chelsea, and other French clubs.

The father explains that the shirt had not posed an issue when he arrived to sign up his son, but that one of the coaches had pointed it out. He explains that the coach grabbed Kamil by the shoulder and told him: “Are you looking to provoke us with your PSG shirt? Here, Nice or PSG, it’s all the same to us!”

Kamil left the session in tears, while Monaco’s amateur section have acknowledged the situation and indicated that the player was told he could come back another time if he wore a different shirt.

The president of the Côte d’Azur district league has told Nice-Matin that he believes showing up in a rival Ligue 1 team’s shirt is “more than a blunder”, and that the father should have had the “presence of mind” to tell his son otherwise.

The Monaco website now indicates that youth trialists are to show up in a “neutral” shirt for the upcoming sessions.`

Lille’s USA international Timothy Weah “not happy” with his form