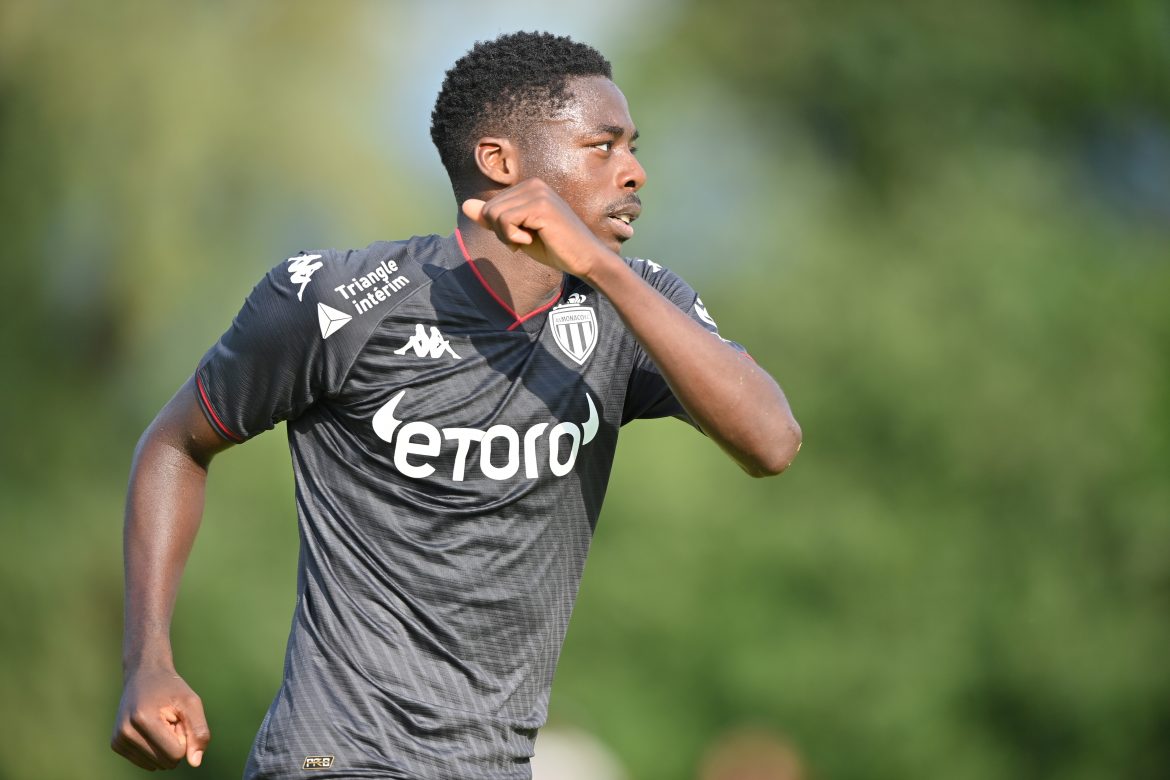 AS Monaco’s Dutch U21 winger Anthony Musaba (21) is set to be loaned out to Ligue 2 side FC Metz for the 2022/23 season, according to Nabil Djellit.

Musaba, who has three caps for the Netherlands U21 side, has made just one appearance for the Monaco first team since his arrival in the summer of 2020. He has since spent loan spells at the club’s satellite club, Cercle Brugge, and Heerenveen. Last season, he spent the season at the Eredivisie club, where he made 34 appearances, scoring once and registering one assist.

Metz’s interest in Musaba was first revealed by Goal, although at the time, it was stated that the player himself wanted to consider the move. Now, it seems that Musaba has made his decision, and according to Djellit, he will join the club on loan for the remainder of the current season. The Monaco winger has a contract that runs until 2025.